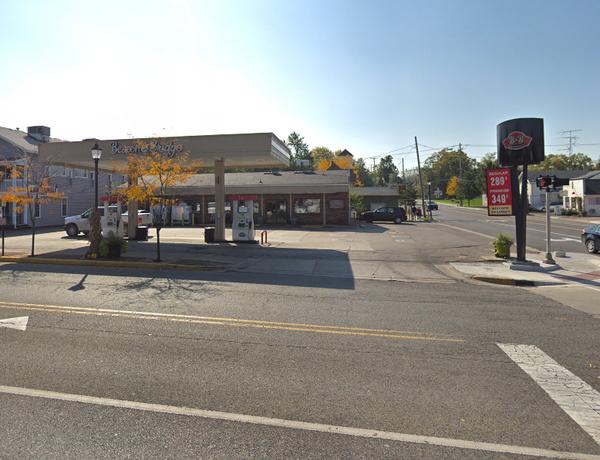 A rezoning request that will allow a convenience store and gas station on expand in Linden has been approved.

The request was made to Linden City Council by the owners of Beacon & Bridge on Broad Street. Council approved it 6-0, which will allow the gas station portion of the property to expand from 4 pumps to 8, and add roughly another 350 square feet to the convenience store. According to the Tri-County Times, the property was previously out of compliance, being zoned as central business district, which does not allow for gas stations. It will now be zoned under general commercial district, to allow the pumps, but still retain all the other zoning requirements from central business zoning. Plans for the site, which still need final site plan approval, call for the tearing down of the current gas station and a nearby vacant building.

Meanwhile, remediation efforts on the site stemming from a 2014 gas leak are continuing. PM Environmental is charge of the project, with a representative telling City Council at their last meeting that this expansion would not affect their remediation timeline. Monitoring wells will be installed to test groundwater for a minimum of 3 years, ensuring the contamination is gone. (MK/JK)