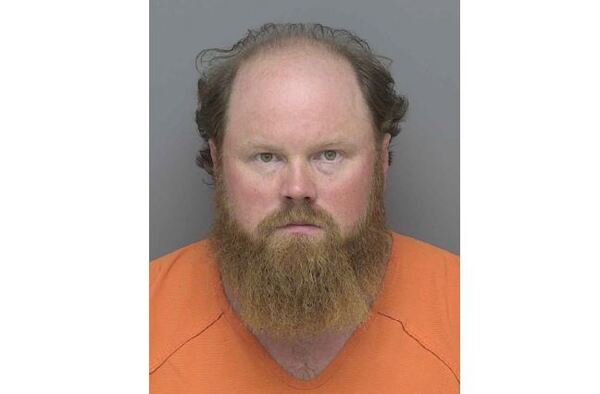 
A jury is now considering the fate of a Stockbridge man charged with assaulting two men with a baseball bat last year.

The charges stem from an incident in August of 2020 in Putnam Township in which he’s accused of attacking two 40-year old acquaintances with a baseball bat. Previous testimony from the victims in the case indicated that they were sitting on a porch drinking beer following a boat ride when Seely attacked them without warning.

The jury in the case was given instructions late Monday by Circuit Court Judge Michael Hatty and began deliberations. Seely has been jailed since his arrest shortly after the attack, in which both victims were hospitalized with serious injuries, with one of them ultimately losing an eye.

If convicted, Seely faces up to life behind bars.