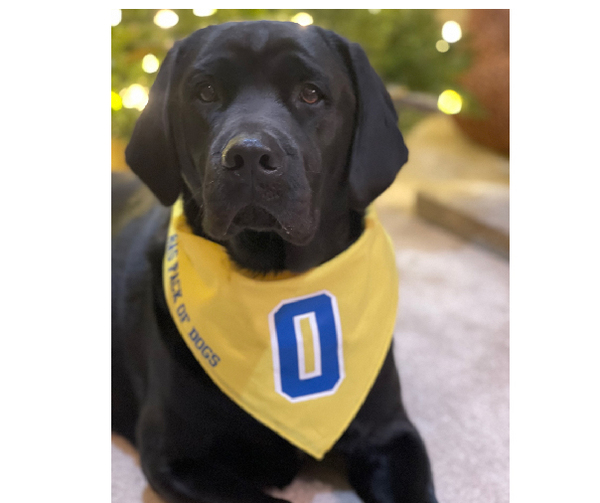 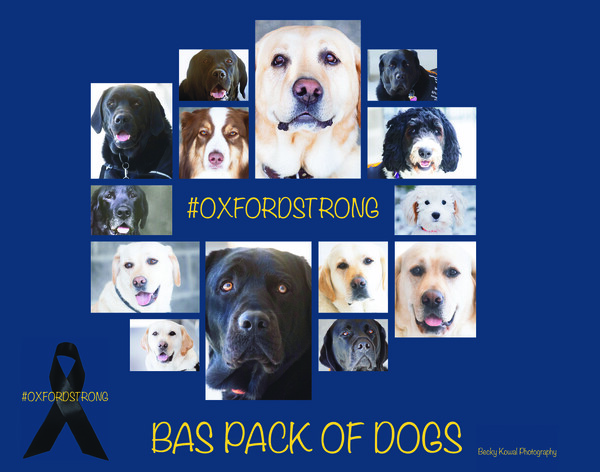 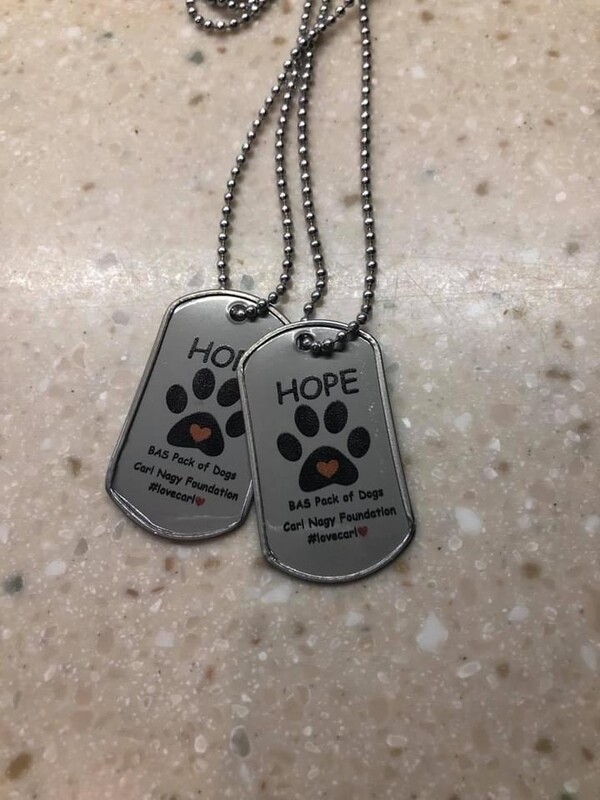 
The Brighton Area Schools’ Pack of Dogs has a very special assignment in the coming days. The specially trained dogs — all 13 of them — are going to the Village of Oxford in Oakland County to console the students who have been deeply scarred on an emotional level by last week’s tragedy.

One week ago, on Nov. 30th, police say Ethan Crumbley, a 15-year-old Oxford High School student, opened fire with a handgun, shooting and killing four students while injuring seven more, using a 9 mm semi-automatic handgun his father had bought him on Black Friday. Crumbley has been charged as an adult with murder, terrorism and other crimes in the attack. He is being held without bond on four counts of murder and other charges.

In addition, involuntary manslaughter charges have been filed against his parents, James and Jennifer Crumbley, alleging that they failed to intervene that day and refused to take him home after a conference with school officials about his troubling behavior in the classroom. The parents, who were found on Saturday by Detroit Police while apparently hiding in a warehouse, are being held in the Oakland County Jail under $500,000 bond. That’s the same jail in which Ethan Crumbley is incarcerated — only in a different section.

Karen Quinn Storey, who established Brighton’s Pack of Dogs program as a volunteer on her own time, tells WHMI the pack will be going to Oxford to try and help heal the school community. The dogs will be going for their first trip on Friday and will spend the half-day session scheduled at the Oxford Middle School, comforting and interacting with the students in other ways. Pack of Dogs officials hope to return to the 7,100-student district at some point to visit the high school, which is closed for an indefinite period of time due to the tragedy. However, the visit has not yet been officially approved by the Oxford Community Schools administration.

Brighton’s therapy dog program started 12 years ago and is financed through private donations. Board of Education President Roger Myers has said the district is grateful for the Storey family’s support, which includes a $1,375 donation in addition to Karen Storey’s volunteer work in overseeing the program. “What Karen Storey has done individually — and her family — we owe them a debt of gratitude,” Myers said at a recent board meeting.

Storey, who was passionate about getting the therapy dog program off and running, had this to say about the upcoming visit. She tells WHMI that, “For many people, just the presence of having a dog around can lessen anxiety and uncertainty in new or difficult situations. It gives them a natural comfort knowing that a dog is around.” Each dog spends over a year in training and costs $8,000 to purchase and train.

The Brighton Area Schools’ specially-trained dogs will be leaving before the crack of dawn Friday - at 5 a.m. — in private cars. After spending a half-day with the students, counselors, and staff, they will return to Brighton. However, that’s only the beginning of Brighton’s commitment to the Oxford Community Schools. Six of the Pack of Dogs and their handlers will be back every day the following week from Dec. 13th through the 17th to again provide comfort and support to the middle school students.

As far as is known, Brighton’s is the only therapy dog program in the United States in which the dogs are actually owned by the district. With the recent addition of Hope, Brighton now has a “baker’s dozen” of social-emotional-learning dogs, with at least one for each school, although the high school— due to its 2,000-student size — has three. The Brighton Area Schools’ Pack of Dogs include, in alphabetical order, Alley, Buckley, Chevy, Duncan, Ford, Frank, Henry, Hope, Jack, Keeper, Oliver, Scout, and Shadow.

Asked how the Pack of Dogs has been useful to help allay the fears and anxieties of students — not just in Brighton, but at the several other schools where they have consoled students after a tragedy, Storey said, “The dogs are the greatest of listeners, they do not bring judgment, they are not shocked by what they hear, and do not offer opinions when people just want to talk or vent their feelings.”

"Lastly,” Storey said, "our dogs are the perfect medium for students to connect with each other and for staff to connect with students. In difficult or new situations talking about our dogs, their dogs or pets (in general) help to bridge a gap between different people. They are kind of like an icebreaker, they help people to get to know each other and to see that we have things in common with others. We are lucky to see this each and every day in our schools. These dogs provide conversation pieces for others and help to break down some of the social barriers that exist in schools. They help students come together to talk about their experiences with dogs, talk about what they saw one of our dogs do or just interact together with our dogs.”

To learn more about the Brighton Area Schools’ Pack of Dogs program, go to https://baspackofdogs.weebly.com.


Top Photo: Jack, pictured wearing one of the bandanas made by Jody Reinacker that will also be worn by handlers next week. Photos of Jack and the bandana will be distributed to every student, courtesy of Becky Kowal Photography.

Middle photo: The Pack of Dogs, including Caesar, who is now retired.

Bottom Photo: Chain with tag sets to be given to each student, donated by the Carl Nagy Foundation.