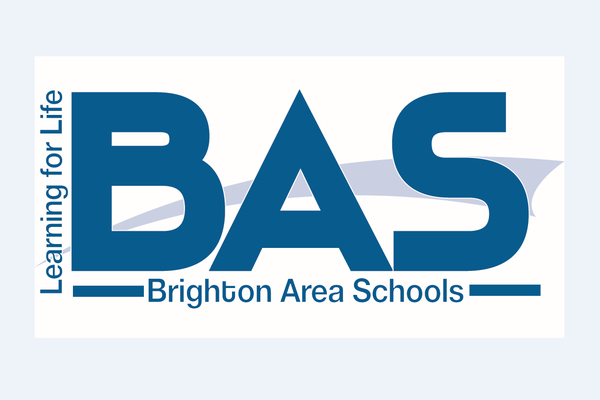 
At its meeting Monday night, the Brighton Area Schools Board of Education discussed the possibility of relaxing the protocols for exclusion from school in the lower grades. “Exclusion” refers to quarantining students not just during school hours but for the periods of time when students are out of school, as well. But when all was said and done — and despite the objections of many parents in attendance — the quarantining measures that have been in place this fall will continue for the immediate future.

Board Trustee John Conely said he was sick at heart because of the number of quarantines in the Brighton Schools, saying the district was destroying the kids’ educations with all the quarantining. Conely asked since the protocols regarding quarantining were recently relaxed at the secondary level why they couldn’t also be loosened at the elementary level. Conely said, “We don’t have a right to exclude students unless they’re unhealthy.”

Earlier this fall Superintendent Matthew Outlaw instituted relaxed COVID protocols at the secondary school level aimed at reducing the number of students quarantined. In a Nov. 2 letter to families (posted below), staff and students, Outlaw said that students who had been in close contact with a person who had tested positive for COVID, but did not display symptoms, would not need to be excluded from school under certain conditions

After the meeting, Board President Roger Myers said the loosening of restrictions “has virtually eliminated quarantining at the secondary level; it’s worked very well,” Myers said. Is it possible that the board might vote at its next meeting to relax the protocols for keeping lower grade level kids out of school? Myers said that while it’s theoretically possible, he couldn’t predict because, “It’s uncharted territory.”

Conely urged that the district end the practice of exclusion altogether, saying it was detrimental to children’s educations. He introduced a motion that the district’s administration install the same protocols in effect at the secondary level in all district schools. He later rescinded the motion, proposing that a board ad hoc committee discuss it, have district attorneys review the matter with its ramifications and come back with a recommendation. At that point the board, without a formal motion, decided to discuss the issue further in committee right after the Thanksgiving holiday, and to come up with a formal recommendation by the next meeting on Dec. 13th.

Many parents who spoke at the public comment portion of the meeting criticized the board for continuing with its quarantining protocols for students at the lower grade levels. Livingston County Commissioner Wes Nakagiri who lives in Hartland, told the board that Fowlerville eliminated quarantines entirely — not just at the secondary level — and there was no reason why Brighton couldn’t do it also, saying, “It’s (within) the board’s authority.”

Nick Shelton, who is both a parent and a coach, said he moved his entire family from the Huron Valley School District to Brighton in the middle of the term last year because Brighton was having in-person learning and was being more sensible about COVID protocols. But Shelton said he has since become disillusioned due to all the school closures and quarantining in Brighton. Another parent, who has a 9-year-old son at Hornung, said their child had spent more time this fall at home quarantined than in school, despite being healthy the entire time.

Yet another parent, Jennifer Smith of Moms For Liberty Livingston County, acted in a threatening manner, telling the board that they would either be recalled or, in her words, “We’re coming for you.” Despite the implied threat, Smith was allowed to remain in the audience.

After the meeting, Myers told WHMI in his words, “I sympathize with those parents,” saying his children were in the same situation last year. “But,” said Myers, who is himself an attorney, “We as a board have an obligation to do what’s legally right.”