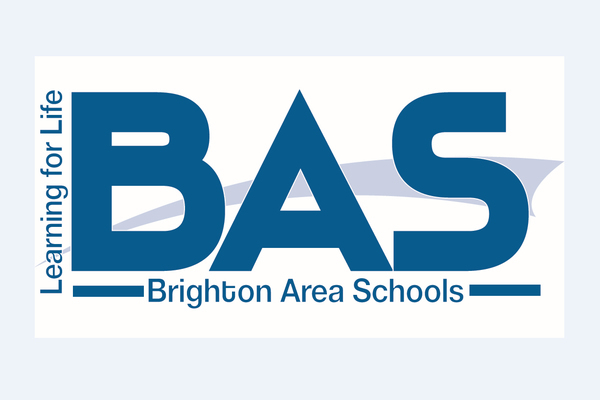 
At a special meeting last Wednesday evening, the Brighton Board of Education interviewed representatives of three companies which are in the running to conduct a formal search for a new Brighton Area Schools Superintendent.  Originally, six search firms applied to perform the search, but at a meeting last week that figure was pared down to three. The companies include the Michigan Leadership Institute, the Michigan Association of School Boards, and Ray and Associates.  Representatives from each search firm were given 10 minutes to state their case as to why they should be selected, and board members were then given 20 minutes to pose questions.

Mike Collins and Ryan Ray of Ray and Associates described their company as the “oldest national search firm in the US.” Ray told the board, “There are a ton of people across the country who will be interested,” citing the district’s financial and academic success as reasons why Brighton would be desirable. He said the opening would be posted on the company’s national list, adding that his firm would ask people in the local community if they would recommend anyone for the position.

Rod Green of the Michigan Association of School Boards, who, coincidentally, makes his home in Brighton, said, “Brighton has some big shoes to fill in terms of the job (the superintendent) has been doing the last 11 years.” He said further that the board would likely prefer a superintendent with a personality like outgoing Superintendent Greg Gray’s, calling his style “personable and approachable.”  Gray, who has been Brighton’s superintendent for the past 11 years, announced at the April 30th meeting that he would be retiring as superintendent, effective June 30th, the end of the district’s fiscal year.

Also interviewed was John Silveri of the Michigan Leadership Institute, which calls itself “a leadership consulting organization committed to serving K-12 school districts and public institutions throughout Michigan.” It was pointed out that MLI was the search firm used in the successful hiring this week of Steven Archibald as the new superintendent in the South Lyon Community School District.

Board President Andy Burchfield told WHMI after the meeting the selection of a search firm would be difficult, saying the three firms all have different perspectives and approaches and calling the selection “a challenging decision.”  Burchfield said he has no preferences at this time as to which firm he favors.  “The decision,” Burchfield said, “will be made in the best interests of the district.”


The MASB’s Green said that the COVID-19 pandemic has made it harder to find good candidates and finding superintendents a longer process. Given the lengthy search process, the board was told that it may have to hire an interim superintendent to handle the reins until a permanent district head is found. Burchfield said it’s too early to know whether Brighton will have a new superintendent in place by the start of the fall term, but stressed the board is in no rush. “We’re going to take plenty of time” he said, “ because this is an incredibly important decision.”   The board will decide which of the three finalists to hire as the search firm at its next meeting on Tuesday. The meeting, which will be online, will be at 7 p.m.