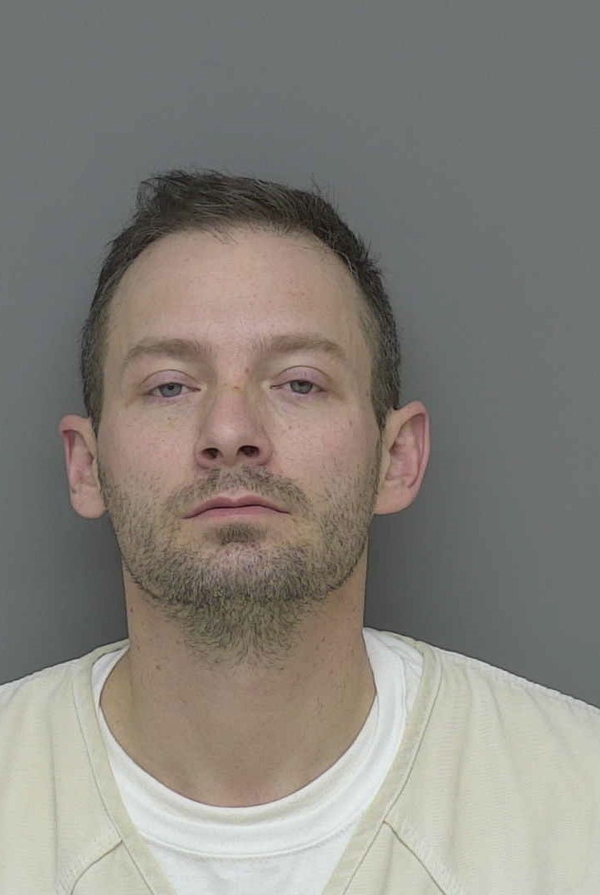 
A Howell-man has entered a guilty plea to charges of embezzlement of lottery tickets from his former place of employment in Fowlerville. 43-year-old Christopher Bandy was charged with one count of embezzlement of $100,000 or more after an investigation by Fowlerville police, late last year.

The owner of Buddy’s Mini Mart called authorities after noticing that approximately $120,000 in lottery sales were missing. Police tracked the tickets to Bandy’s girlfriend after they were cashed at Kroger stores in Brighton and Howell. Fowlerville Police Chief John Tyler had previously testified that surveillance footage from Buddy’s showed Bandy, who was an employee at the time, coming into the store and erasing camera footage each time a pack of lottery tickets was believed to have been stolen.

Bandy has previous convictions of home invasion and car theft, and was also on federal probation for manufacturing and possessing a pipe bomb.

A pre-trial hearing was held over Zoom on Friday. The prosecution agreed to a lesser included offense on his count, reducing it from $100,000 or more to $50,000-to-$100,000. Bandy pleaded guilty to this reduced charge and habitual offender 4th.

The court accepted the plea, and he now faces sentencing on September 24th.