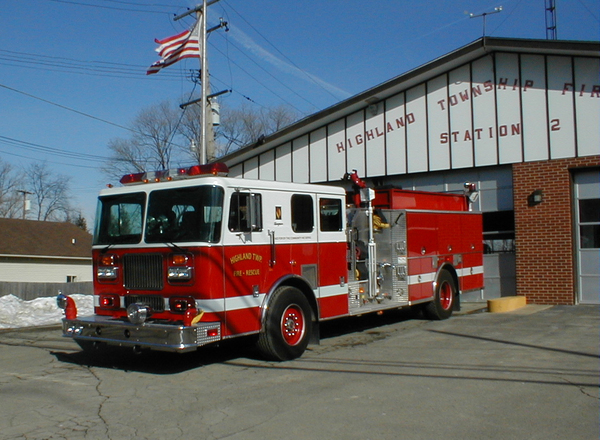 Around 1:15pm on December 20th, Oakland County Sheriff’s Deputies responded to an address in the 1200 block of Pine Ridge Road on the request to conduct a welfare check on the 63-year-old female homeowner. A care-provider was at the residence and advised the Sheriff’s Dispatch Center that her client was not answering the door. She reported seeing what looked like soot, possibly caused by a fire, on the inside of the windows and called 911.

Upon their arrival, Deputies could detect an odor of smoke coming from inside of the residence and, with assistance from the Highland Township Fire Department, made entry into the residence. It was obvious that there had been a fire inside the home but there were no flames visible. The resident was located lying on her bed inside of a bedroom. Paramedics provided telemetry to McLaren-Oakland Hospital where a physician pronounced the victim deceased. According to the care-provider, the victim had a history of alcoholism and has previous suicide attempts.

Despite evidence of a recent fire, firefighters did not locate a working fire inside of the home. The Highland Township Fire Chief was on the scene and requested an Investigator from the OCSO Fire Investigations Unit to assist them with a cause and origin investigation. The incident remains under investigation and an autopsy has been scheduled for the victim.