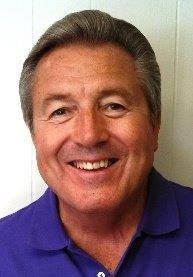 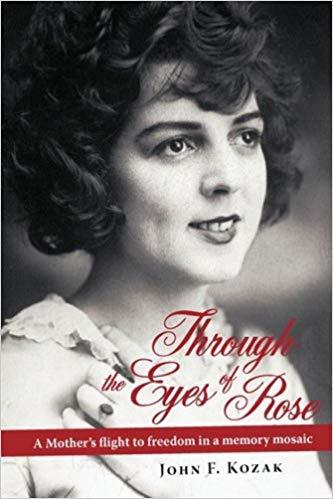 The story of one woman’s courage in escaping communist Czechoslovakia with her two children will be told at a local library’s upcoming event.

Author John Kozak will be at the Brighton District Library this coming Monday to discuss his book, “Through the Eyes of Rose: A Mother’s Flight to Freedom in a Memory Mosaic”. In October of 1949, Rose Kozak took her children, then 7-year-old John and his older sister, seeking safe harbor in West Germany. Rose had learned that Czech Communists had fabricated criminal charges against her husband, due to his failure to join the Communist party. Her husband, Anthony, was unable to return from Switzerland to Prague as he faced imprisonment due to the charges.

After being betrayed by a money-hungry guide, Rose and her two children fled into the Bohemian Forest where they were hunted by tracking dogs and nearly captured by a Soviet patrol. John tells WHMI just when they were almost caught, gunfire broke out between Czechs that were also trying to escape and the Soviet patrol, diverting the dogs and patrolmen away from him, his sister and his mother. Rose told her children to run.

The three escapees eventually made it through the forest to West Germany, coming across a German patrolman who pointed Rose toward a nearby village in the American sector, where they stayed in an OSS camp. From there they ended up in a refugee camp, eventually reuniting with John’s father in Switzerland. John says his family remained in Switzerland for about two and a half years before immigrating to the United States in January of 1952, where they reunited with Rose’s parents. Speaking to his mother’s bravery John says, “One woman’s courage and dogged determination to seek freedom for her family proves that a mother’s love prevails over evil.”