Arrest Made In Murder Of Professional Poker Player 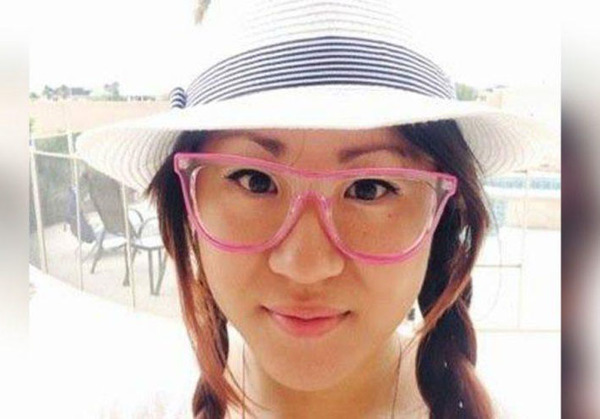 
A 60-year-old man has been arrested in connection with the death of a professional poker player whose burned body was found in a recreational area in White Lake Township.


White Lake Township police say the Pontiac resident was taken into custody about 9 a.m. Friday after his vehicle was stopped on I-275 near Michigan Avenue. No charges have been filed and no other details were released.

Susie Zhao’s body was discovered July 13 at the Pontiac Lake Recreation Area. Known to other players as Susie Q, the 33-year-old Zhao had returned from Los Angeles to live with family in Oakland County. She had earned winnings of more than $187,000, according to the World Series of Poker website, including nearly $74,000 at an event in 2012.

White Lake Township police Detective Lt. Chris Hild has noted that her death could be related to her travels on the poker circuit. “We have to determine whether or not this is a cover-up or this may be some sort of retaliatory incident because of her profession,” Hild said last week.

Anyone with information about the incident is asked to contact the FBI at 1-800-CALL-FBI or online at tips.fbi.gov.