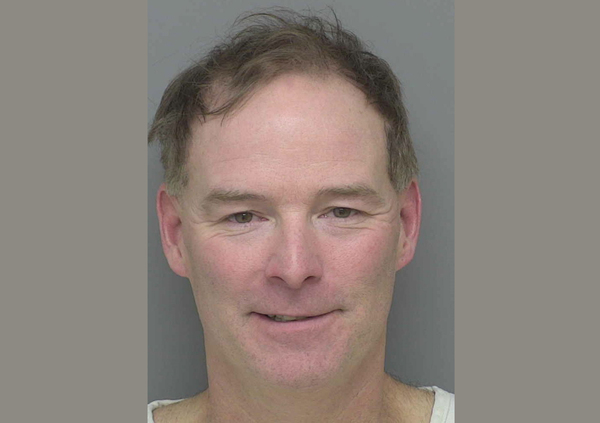 A Handy Township man accused of drunkenly crashing into a utility pole at an intersection causing power outages has been arraigned.

49-year-old Randy Edward Longthorne was arraigned Thursday in 53rd District Court in Howell. He is charged with operating with a BAC of .17% or more, operating while intoxicated, carrying concealed weapons under the influence (pistols), and possession of firearms while under the influence.

The charges stem from an incident that happened shortly after 11pm November 26th in which a single vehicle had crashed into a utility pole on westbound Grand River near Owosso Road in Howell Township. The Livingston County Sheriff’s Office says investigation showed speed and alcohol were involved, and Longthorne was traveling westbound on Grand River when his pick-up truck slid off the road and hit a utility pole, snapping it off at the base. Longthorne, who was wearing a seatbelt, was unharmed and removed from the truck.

The incident caused a power outage in the area and the intersection was closed for hours while DTE crews made repairs. Longthorne is due back in court December 19th for a pre-trial hearing. (JM/DK)