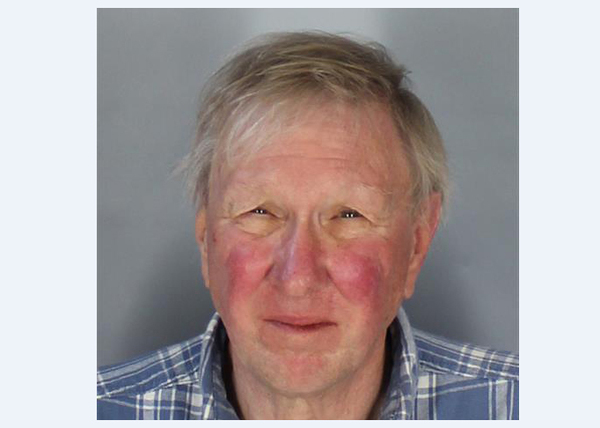 
Arraignment was held for an Argentine Township man facing assault charges after wiping his nose on a store clerk who asked him to wear a face mask.

68-year-old Rex Howard Gomoll was arraigned this morning via video conference in Oakland County District Court on one count of misdemeanor Assault & Battery. Gomoll was arrested Monday after the Holly Police Department had released surveillance video from the incident Saturday afternoon at the Dollar Tree store on N. Saginaw Street. It shows a man identified as Gomoll approaching a store clerk and wiping his nose on her shirt.

The clerk told police he approached her after he advised him that all customers needed to wear a mask inside the store. She says he told her, “Here, I will use this as a mask” before bending over, grabbing her sleeve and wiping his nose on it. Police say he continued to be loud and disruptive inside the store before leaving and driving away in a van.

Gomoll was given a $2,500 personal bond and released with the restriction that he have no contact with the victim or return to the Holly Dollar Tree store. He was also ordered to home confinement other than court, grocery and medical reasons. A pretrial hearing is set for May 18th. If convicted, Gomoll faces up to 93 days in jail and a $500 fine.