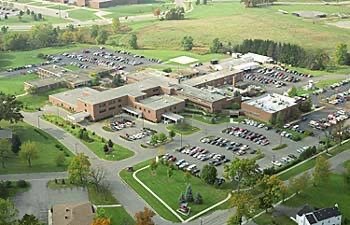 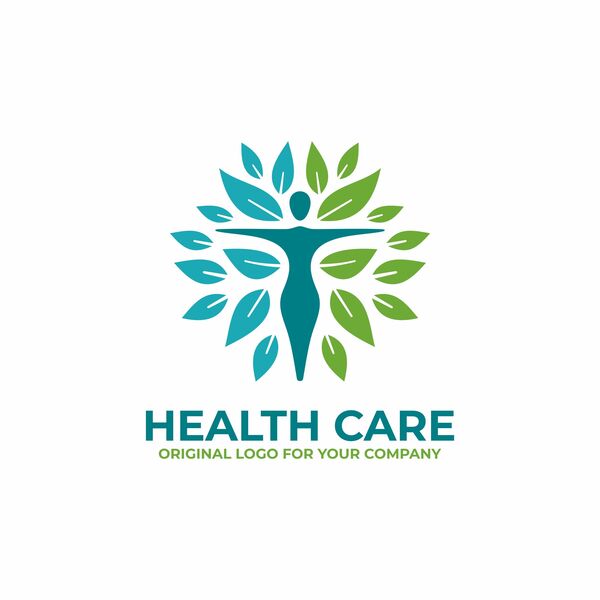 A couple of hospitals in the region have received a stellar rating from Leapfrog, an independent, nonprofit healthcare watchdog group that rates hospitals according to their ability to protect patients from preventable errors.

Of Michigan hospitals that received an “A", a few are area facilities. They include the University of Michigan Health in Ann Arbor and Chelsea Hospital in Chelsea. A Howell facility - Trinity Health St. Joseph Mercy Livingston Hospital - earned a “B" patient safety rating. Also receiving a B rating were Trinity Health St. Joseph Mercy Ann Arbor and Ascension Providence Hospital in Novi.

Leapfrog President and CEO Leah Binder said that safety lagged for many years but has improved significantly in the past decade since the organization began publicly reporting each hospital’s patient safety record.

The U of M Hospital is one of nearly two dozen across the country that have received straight A's since the Leapfrog Group began its safety grading in 2012. In the latest ratings, 25 hospitals in Michigan earned an A, 28 facilities received a B, 23 hospitals acquired a C and one got a D. No hospitals in the state received a failing grade.