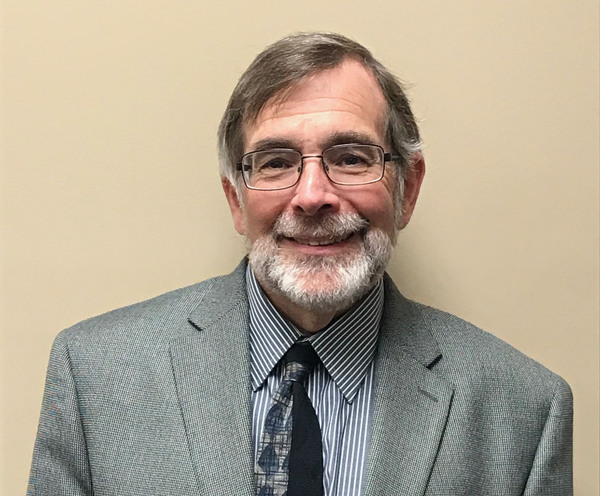 The Area Agency on Aging 1-B has awarded a local man a distinguished award for his dedication to the senior community. Mark Robinson, the executive director for Livingston County Catholic Charities received the Sandra K. Reminga Lifetime Achievement Award at the Agency’s recent annual Community Meeting.

The award, which is named after AAA 1-B’s founder, was given to Robinson as recognition for his wide-ranging work in resource advocacy, adult day health services, caregiver empowerment, and prevention of elder abuse. He has served as the head of Livingston County Catholic Charities, as the former director of Monroe Catholic Social Services, and as a member of the Area Agency on Aging 1-B’s advisory council. AAA 1-B’s CEO and President Michael Karson said that Robinson, along with other honorees at the meeting’s service and dedication have improved the quality of life for so many through the hard work and efforts put forward.

The Agency additionally announced at the meeting that they have raised $25,000 for Meals on Wheels that will be used to ensure that thousands of seniors won’t be without a meal on 6 holidays that meals aren’t typically delivered on. (MK)