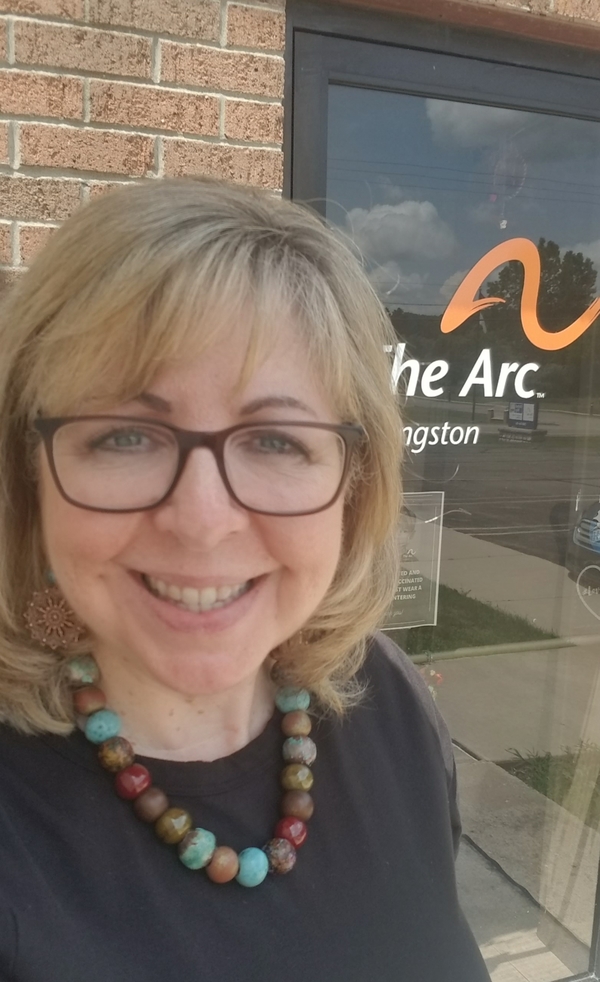 
The executive director for a local nonprofit that supports and advocates for people with developmental and intellectual disabilities in Livingston County will be stepping down.

Anne Richardson has been the Executive Director of The Arc Livingston for the past six years, but has been with the agency for 19 years. The Arc exists to empower persons with developmental disabilities and their families to ensure that they as citizens are valued and that they can participate fully in and contribute to the life of their community.

Richardson tells WHMI that her plan is to step down from the position by the end of the year. "The last six years have been wonderful for me and also very, very difficult. I've had to learn a lot of new things which I didn't think I would have to learn. But it has been very, very rewarding and it is now time for me to pass those reins onto someone else."

Richardson was asked to serve as interim executive director in late 2015 after a previous leadership team's decision to move away from the core mission of advocating for the inclusion and empowerment of people with disabilities and their families led to resignations by several staff members. Those staffers returned after Richardson agreed to accept the position, which was also hailed by the organization's supporters. She was hired six months later as Executive Director.

Richardson says one factor in her decision to step down is the shortage of direct care workers that are available right now, meaning she will need to spend more time with her 29-year-old son who is developmentally disabled and has autism. Richardson said that is a problem that many of the Arc families are experiencing right forcing them to make difficult choices such as hers. "He needs more people and everyone knows that with the employment situation as it is, there are not enough workers to fill the job and so that is part of what I will be doing in retirement. But you know me, I will also be advocating for better systems for folks. That won't change for me because that's just part of my life and who I am."

As for her replacement, they are seeking candidates experienced with leading small not-for-profit organizations. As executive director, Richardson administers and develops programs, conducts advocacy and public outreach while also managing a staff of full and part-time employees and volunteers. A job posting says candidates must have the ability to effectively work with people with cognitive and physical disabilities and their families, legislators and government officials, volunteers, and other agency professionals.

The complete job posting can be viewed below. Those interested in applying are being asked to submit resumes and cover letters by August 1st.