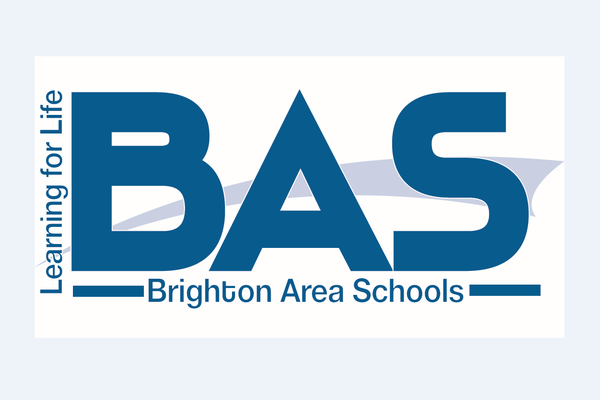 
An arbitration hearing was held last week over a level IV grievance by teachers in the Brighton Area Schools district involving a claim that they have been working in a hazardous environment because proper social distancing could not be assured.

The grievance was filed by the Brighton Education Association, which represents the district’s approximately 325 teachers. The teachers are in the second year of a 3-year contract that expires on Aug. 30, 2022. BEA President Barry Goode says the grievance was filed at the beginning of the school year because, according to the state, proper social distancing — even with a mask on — is a minimum of six feet. He maintains that the “Return to School” plan, as it was called, is unsafe because proper social distancing cannot be maintained due to the physical dimensions of classrooms, school hallways, and school buses.

“(Because of that), you have to go virtual, or have alternating days,” Goode says. He explains that with alternating days, 50% of the class is in school on one day, and the other 50% is virtual, at home, with computers tuned to the classroom. The other 50% would have been in the classroom the next day, and the 50% that was face-to-face the previous day, virtual. He says the idea was flatly rejected, with the administration and the board offering families the option of enrolling in the Brighton Virtual Academy instead of being in the classroom for face-to-face learning.

A decision on the social distancing arbitration is expected sometime this summer.

Meanwhile, the BAS Board of Education denied a separate level IV grievance over the matter of a high school teacher who believed he would be teaching an extra duty assignment for the second semester.

BEA President Barry Goode says the mistake resulted from a clerical error by a staff secretary that was not caught. Supt. Matthew Outlaw confirms that it was a clerical error, but adds the paperwork sent to Walter listed him as a 1.2 teacher (1.0 is full-time) without designating that this was for the first semester only. As a result, according to the administration, this led Walter to believe he would be assigned additional duties for the second semester.

However, Walter was never assigned any extra duties and has performed no additional work during the current semester. Supt. Outlaw says the board of education then “officially laid him off from the extra assignment to ensure that there was no confusion regarding his second-semester assignment.”

The question for the board was whether the erroneous paperwork entitled Walter to an additional $8,656 in compensation, even if he had not been assigned to — or performed — any additional duties. After a lengthy closed session, the board voted 6-0 to deny the grievance. Goode says that since the board denied the grievance, he has now filed for arbitration, with the matter to be assigned to an arbitrator by the American Arbitration Association. The BEA just filed for arbitration on Thursday, and as a result, no hearing date has been set at this time.