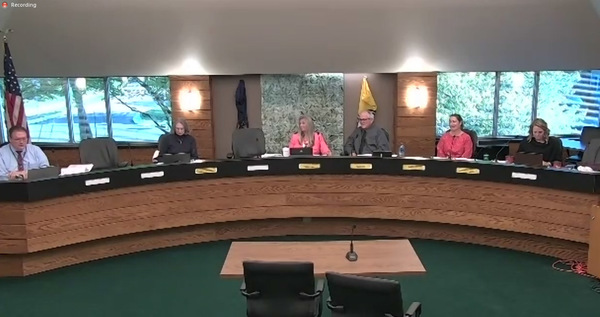 
The commission tasked with creating new boundaries for Livingston County’s commission districts has filed a petition seeking an extension to the deadline to approve new maps.

The Livingston County Apportionment Commission, through its counsel, Cohl, Stoker & Toskey, filed the petition, along with a motion for immediate consideration, on Tuesday with the Michigan Court of Appeals following a unanimous vote of the five-member panel. The petition seeks to extend the deadline from October 11th to November 15th.

The Commission notes that state law requires it to complete an apportionment plan within 60 days of the U.S. Census Bureau publishing data from the 2020 census and that failure to do so will strip the commission of the authority to adopt its own plan and instead choose a plan submitted by the public. With preliminary data released on August 12th in response to a lawsuit in Ohio, the Michigan Association of County Clerks circulated a legal opinion that the 60-day timeframe began that day, which put the deadline at October 11th, a date that was affirmed by David Stoker, who serves as local counsel for the Livingston County Apportionment Commission.

The Michigan Bureau of Elections notified County Clerks on September 10th that the 60-day timeframe would instead begin on the date that the Census Bureau announced for the release of its final data, which was September 16th. In addition, a memo from the Michigan Attorney General’s Office concurred with the later start date.

However, the Livingston County Apportionment Commission states that because the advice is conflicting, the potential exists for the Commission to “lose its power to approve its own plan, and could become involved in litigation as to the appropriate deadline.” For that reason, the commission is requesting an extension of the deadline to November 15th.