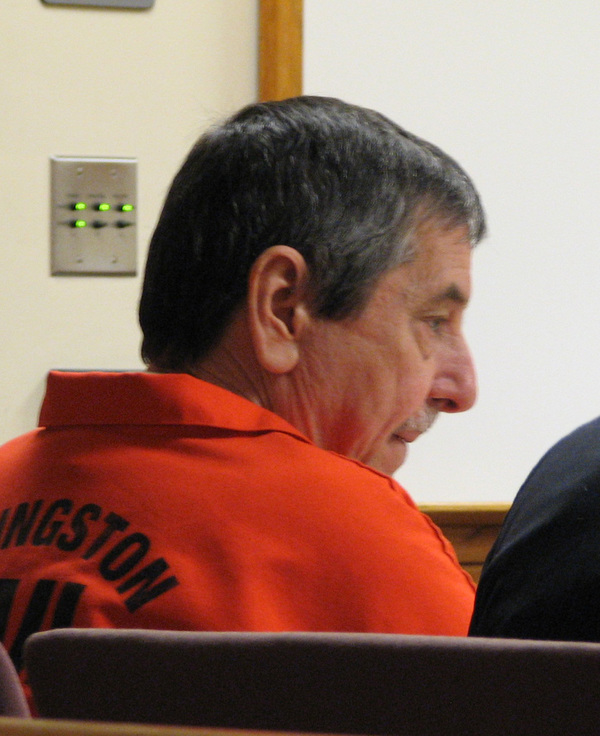 
It was half a win for the defense in the pending re-trial of Jerome Kowalski following the release Thursday of a ruling by the state’s appeals panel.

The Michigan Court of Appeals says that while Dr. Richard Ofshe can testify as an expert defense witness for Kowalski, he cannot discuss any specific testimony about Kowalski’s case.

In 2013, Kowalski was sentenced to life in prison for his conviction in the murders of his brother and sister-in-law in their Oceola Township home in 2008. However, that conviction was vacated in 2019 following the revelation that ex-Judge Theresa Brennan, who presided over the case, was having an inappropriate relationship with the lead prosecution witness, former State Police Detective Sean Furlong.

One of the issues that Kowalski’s defense had with the first trial was Brennan’s refusal to allow an expert witness on false confessions. Kowalski originally confessed to the murders, but quickly recanted, saying he had been in the throes of alcohol withdrawal and succumbed to pressure tactics by Furlong.

A motion by Kowalski’s defense that Dr. Ofshe, an expert in police interrogations, be allowed to testify was granted last October by Shiawassee County Circuit Court Judge Matthew Stewart, who is presiding over the retrial. Stewart ruled that while Ofshe cannot testify on any case-specific testimony related to Kowalski's case, he could testify about the generalities of false confessions.

That ruling was appealed by the Michigan Attorney General’s Office, which is now prosecuting the case, saying that Ofshe is “not an expert in false confessions, he lacks reliable principles and methods, and his facts and data are insufficient…”

The appeals panel, however, ruled that “Dr. Ofshe was qualified to give expert testimony on police interrogation techniques and that his methodology was sufficiently reliable to admit his testimony.” However, it agreed with Judge Stewart that his testimony could not include anything specific to Kowalski’s case. Kowalski’s trial attorney, Mark Gatesman, tells WHMI that they will make a decision soon whether to appeal the decision to the Michigan Supreme Court.

Dates for the retrial have yet to be set. If convicted a second time, Kowalski would face up to life in prison.