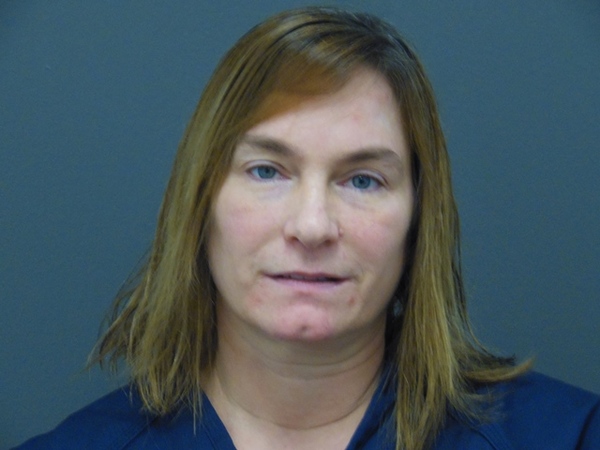 A local woman found guilty of trying to cover up her role as the driver in a hit and run crash in Green Oak Township has had portions of her conviction tossed out.

51-year-old Jill Ann Tucker, a former attorney from Whitmore Lake, was charged with nine counts connected to the 2016 incident in which police say she struck a motorcyclist and then fled the scene. In an opinion released this week, the Michigan Court of Appeals vacated her convictions for interfering with a crime report, unlawful posting of a message and using a computer to commit a crime. The justices then remanded her case back to Livingston County Circuit Court for resentencing on the remaining convictions of failure to stop at the scene of an accident, tampering with evidence, obstruction of justice and operating a vehicle outside of her restricted license requirements.

Tucker was arrested following the incident on June 4th of 2016 in which police say she was driving a pick-up on M-36 and did not stop at the intersection of Leaman Road in Green Oak Township. Tucker struck a motorcyclist and another vehicle, and then fled the scene. She reportedly hid her pickup and had the bumper replaced the same day as the crash. After discovering a former co-worker had relayed her identity as the driver to authorities, Tucker allegedly sent naked photographs from the woman’s phone to co-workers and a police officer.

A jury found Tucker guilty on all counts and she was sentenced to serve 28 months to 10 years in prison and ordered to pay more than $25,000 in restitution. In its opinion, the appeal court said the trial court abused its discretion by admitting testimony about the nude photographs, but prohibiting the photographs themselves from being introduced into evidence. By doing so, the judges said the prosecution did not have sufficient evidence to support Tucker’s convictions related to the pictures.

Tucker’s earliest release date is July 23rd of this year, with her maximum discharge date set for March of 2027. It’s unclear how a resentencing will impact those dates. (JK)