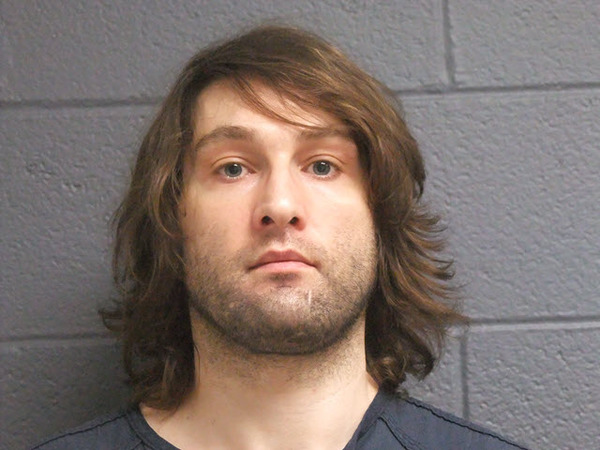 The conviction and sentence of a man in an aggravated stalking case has been upheld by the Michigan Court of Appeals.

33-year-old Raymond Trestik is serving a 40 to 60 month prison sentence for aggravated stalking after being convicted by a jury. Trestik is an Arizona native and met the victim while the two were in college there. The stalking, threatening and harassing behavior was said to have started in 2007 after the victim ended their nine month relationship and during local court proceedings, prosecutors said Trestik was on a path to kill the victim. She testified that she cut off contact with Trestik after he severely beat her in May of 2007. The victim obtained restraining orders in Arizona, which Trestik violated.

The victim moved back to Michigan in 2009 and didn’t hear from Trestik for a few years but her fears of harm came to fruition in July of 2015 when he unexpectedly showed up at her parents’ home with what was said to be a knife attached to brass knuckles in his hand. Trestik was hospitalized for mental health issues in New York. He left that hospital, rode a bus to Livingston County and then walked for miles until he located her parents’ home in the Brighton area. He then set up a camp in a wooded area behind Mt. Brighton, about a mile away from the home, to watch the family. Trestik tried to invite himself in but was denied on one occasion and on another, he left an unsigned card in the mailbox for the victim’s father. The victim testified Trestik tracked her family like prey and she believed he intended to kill her and/or her family to torture her.

In his appeal, Trestik argued he was denied a fair trial by the trial court’s refusal to allow appointed counsel to withdraw from the case, and by that counsel’s alleged ineffective performance. Trestik also challenged his sentence on the grounds the trial court misscored two of the offense variables under the sentencing guidelines and imposed a minimum sentence that violates the principle of proportionality.

The appeals court disagreed with those claims in a recent opinion and affirmed his sentence. The recommended range for the minimum sentence was 7 to 23 months under guidelines but Livingston County Circuit Court Judge Michael Hatty departed from that and imposed a minimum of 40 months. In doing so, he noted the defendant had several opportunities in other jurisdictions to take guidance from other judges and leave the victim alone but he failed to do so – adding he never heard a word of remorse from Trestik toward the victim or her family. (JM)