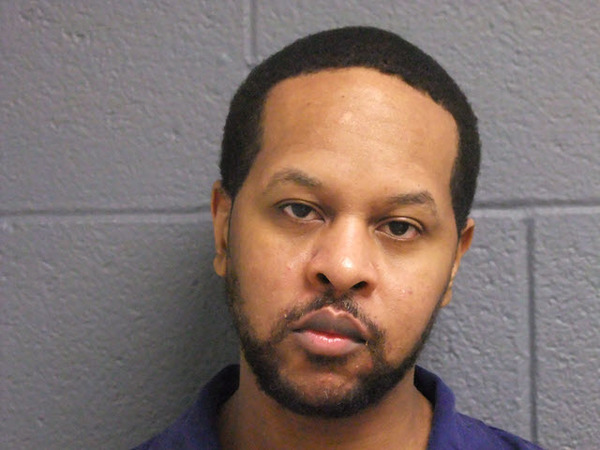 A Missouri man convicted of eight felonies tied to the robbery of a clerk at a local hotel has had his appeal rejected.

37-year-old Broderick David Savage was sentenced in Livingston County Circuit Court in 2017 to serve a minimum of 22 years in prison for his conviction following the armed robbery of the Best Western hotel in Hartland Township and pepper-spray attack of the clerk. Police say Savage entered the hotel in June of 2016, displayed what appeared to be a gun and robbed the cash register. He then stole the clerk’s keys, wallet, and Chevy Impala, and before fleeing the scene, pepper-sprayed her in the face.

A police officer later spotted Savage sitting in a Flat Rock parking lot wearing a mask, became suspicious, and ran the vehicle’s plates. It turned out to be the hotel clerk’s vehicle, which had been reported stolen. After Savage was taken into custody, police found a BB gun painted to look real along with a knife, pepper spray, and over $350 in his possession.

Savage sought to appeal his sentence, saying that the pepper-spraying of the clerk had caused only irritation. Because they were classified as injuries, his sentencing recommendation was enhanced. But the Michigan Court of Appeals ruled that the state Legislature “intended to include temporary injuries as well as permanent ones” when they passed the sentencing guidelines and thus Savage’s sentence was affirmed.

He is currently housed at the Saginaw Correctional facility with the earliest release date set for June of 2038. (JK)