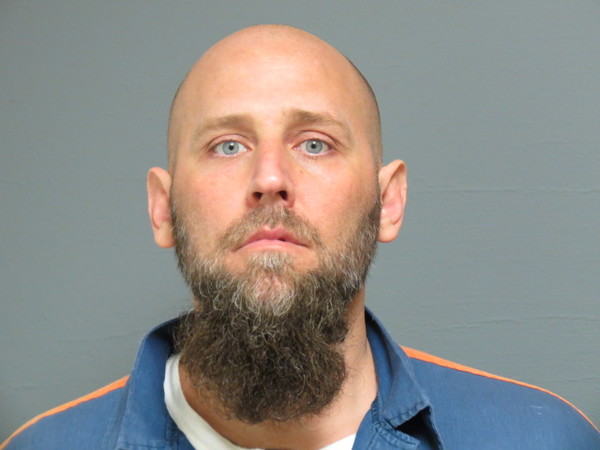 An appeal seeking a re-sentencing for a Brighton-area man convicted in two armed robberies has been turned down.

40-year-old David Rentsch was sentenced in 2015 to 37 to 75 years in prison after a jury found him guilty for robbing the 7-11 convenience store in Green Oak Township and a BP gas station in Brighton in March of 2013. Because he was charged as a habitual offender, with prior convictions for armed robbery and home invasion, mandatory guidelines in place at the time required the lengthy sentence.

But his case was remanded back to the trial court following a ruling by the Michigan Supreme Court in a separate case, People v. Lockridge, in which the state’s highest court found it was unconstitutional for a defendant’s minimum sentencing guideline range to be increased by any facts other than those found by a jury or by an admission by the defendant. To remedy the constitutional issue, the Supreme Court ruled that the sentencing guidelines in such cases are no longer mandatory, but advisory for sentencing judges.

When the trial court declined to re-sentence Rentsch, he filed an appeal with the Michigan Court of Appeals. In its opinion released this week, the panel noted that the trial court had properly conducted a hearing on the re-sentencing issue that included the defense attorney and thus there was no merit to the argument that the court had failed to consult with defense counsel before declining to re-sentence the defendant nor that defense counsel provided ineffective assistance by failing to file a sentencing memo.

Rentsch, meanwhile, remains incarcerated at the Michigan Reformatory in Ionia County. The earliest he can be released is 2051 when he would be 72 years old. (JK)