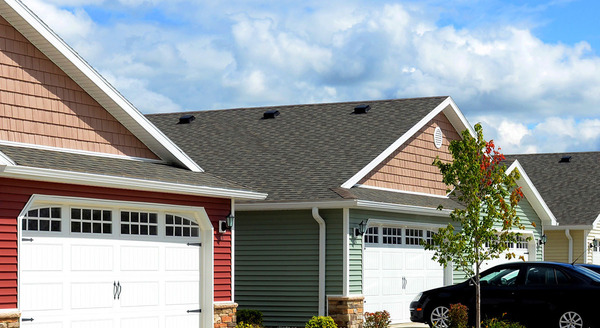 Plans to rezone part of Hartland Towne Square in order to develop residential units on the property have received general support from municipality officials.

Hartland Township’s Board of Trustees met Tuesday and offered input on RAMCO Gershenson’s proposal to rezone 20 acres within the development located off of M-59, adjacent to US-23. The quadrant in question, between Hartland Road and Meijer, would change from a commercial zoning to multiple family residential if Ramco applies and receives approval. The new zoning would allow residential units to be constructed on the space, which would likely be carried out by Redwood Apartment Homes.

Ramco Senior Vice President of Development, Edward Eickhoff, says there’s currently a trend in the retail/commercial market to focus on more densely populated, regionally-dominant areas, prompting Ramco to begin exploring rezoning and living space within Hartland Towne Square. The company has owned the development since 2006 and Eickoff says that trend became apparent post-recession. Eickoff says, “While Hartland Township is a great community and has a long-term future, it will be awhile before retailers look at the municipality as one of those regionally-dominant areas.”

The majority of township officials have generally supported the concept, but noted they will be very particular about the residential development’s appearance due to its proximity to US-23. A number of township officials weren’t impressed by examples of Redwood’s work submitted with the concept review, nor do they like the look of the company’s development on Latson Road in Oceola Township.

Richard Batt, Redwood’s Senior Vice President of Acquisition and Development, says the company typically develops single-story, ranch-style rental homes. Preliminary plans drawn up by Redwood propose 140 units, each of which is estimated to cost between $1,500 and $2,000 per month. (DK)