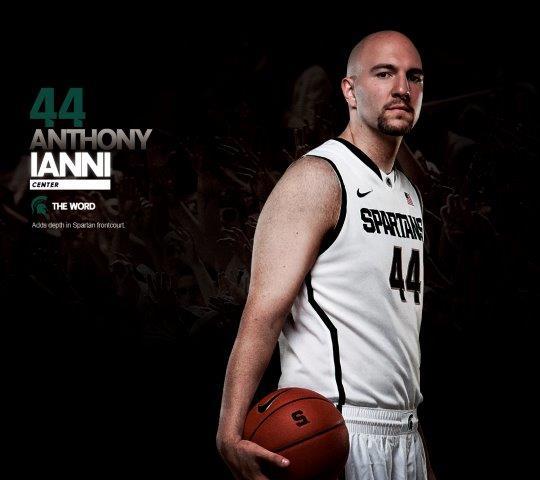 A school in Whitmore lake will host an anti-bullying initiative this week.

The Michigan Department of Civil Rights announced last week that the Relentless Tour, featuring motivational speaker Anthony Ianni, will speak to students and parents at Whitmore Lake High School on Tuesday morning at 8am and again at 9am. The one-time Spartan basketball player, who took part in a similar event last month in Brighton, was diagnosed with Autism Spectrum Disorder at the age of 4 and was the victim of bullying as a child. He graduated from MSU and became the first known individual with autism to play Division I college basketball. Under Spartan coach Tom Izzo, Ianni played with the 2010 and 2012 Big Ten Champion teams, and the 2010 Final Four team. He won the 2012 MSU Unsung Player Award and was named a 2013 Detroit Pistons Community Game Changer Finalist.

Through the Relentless Tour, Ianni and the Michigan Department of Civil Rights are hoping to raise awareness of autism and the problem of bullying. Students with autism are frequently targeted by bullies, with an estimated 65-90% of individuals with autism having been victims of bullying at some point in their lives. Ianni hopes that by telling his story he can help to not only “inspire kids to take a stand against bullying but also make bullies rethink their actions.” To learn more, visit the link below. (JK)