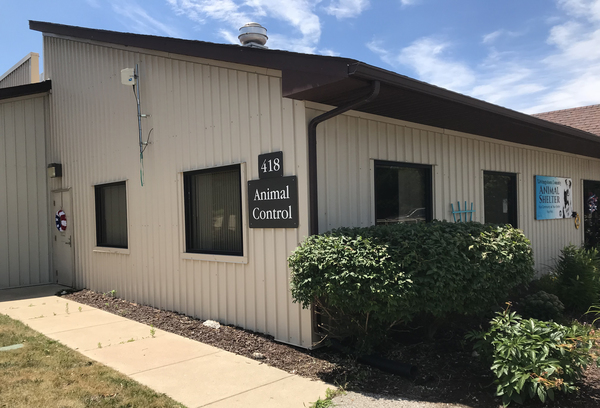 On Monday, the county’s General Government and Health and Human Services Committee approved a resolution to dissolve the Livingston County Animal Shelter’s coordinator position and instead create a full time assistant position.

The shelter was left with a vacancy after the previous Full Time Shelter Coordinator was promoted to Animal Shelter Director. The coordinator position had been formed to assist previous directors with management and daily tasks at the shelter so their focus could remain on Animal Control. Since Animal Control’s departure from the shelter, the LCAS is realigned duties to ensure services continue to be provided and tasks completed, while still serving the community to the best of their ability.

LCAS is requesting approval to dissolve the Shelter Coordinator position and to create a full time Animal Shelter Assistant position. The reduction of base salary from the position change up would result in a cost savings of just over $5,330. While the request received approval from the county subcommittee, it must also yet receive final approval from the Board of Commissioners.

LCAS officials say if the position change is approved, the leftover funds would be used for community outreach, specifically the “Be a Buddy, Not a Bully” program. The program utilizes one of the shelter’s previously adopted dogs that is brought into schools to teach students to be compassionate to animals and their peers in an effort to stop bullying. (DK)