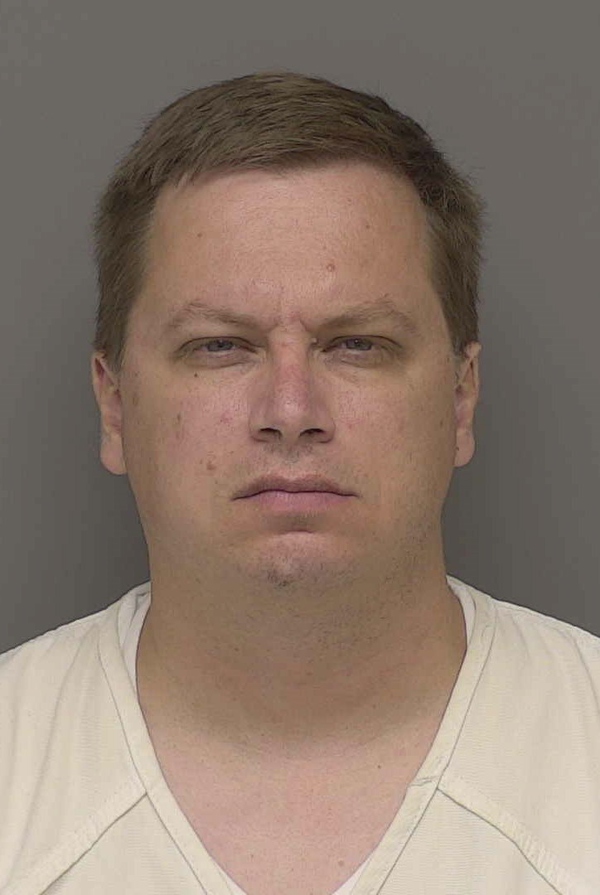 A man accused of molesting young boys at a birthday party in Brighton has entered a plea.

38-year-old Andrew Joseph Arnett of Westland was charged in two separate cases in Livingston County, both of which relate to inappropriate contact with underage males. He entered a plea in the case Friday in Livingston County Circuit Court. Under the deal, Arnett pleaded guilty to three counts of 2nd degree criminal sexual conduct. In exchange, prosecutors agreed to dismiss ten other counts and drop the second criminal case.

In the original case, Arnett was accused of sexually molesting at least four boys under the age of 13 at a birthday party in Brighton last January. He was charged with five counts of 2nd degree criminal sexual conduct and four counts of accosting a child for immoral purposes in that case. During interviews with children that attended the birthday party, police learned that other children may have been victimized by Arnett in a separate incident in Hamburg Township in June. Those allegations resulted in the second case involving three additional charges of 2nd degree CSC and accosting a child for immoral purposes. Arnett will be sentenced May 17th. (JM)