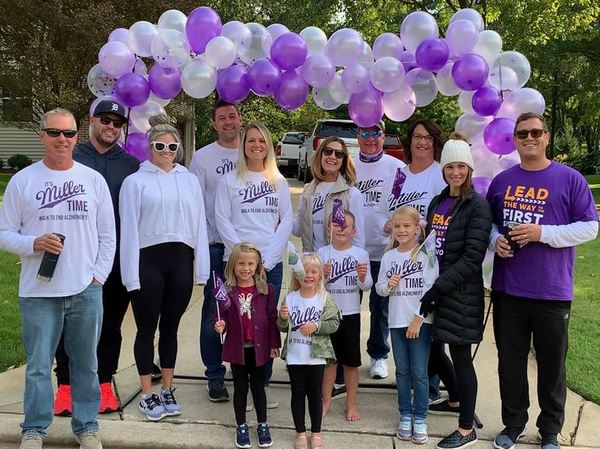 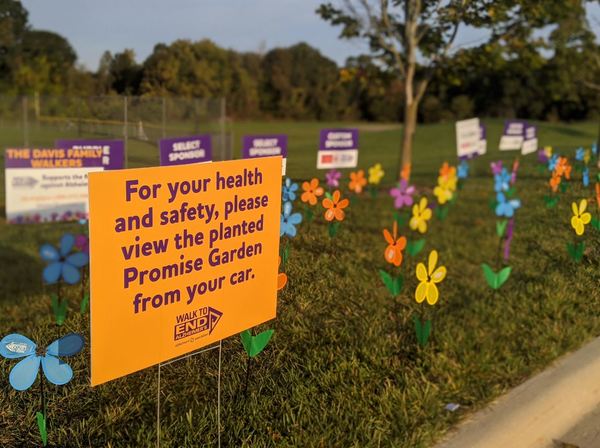 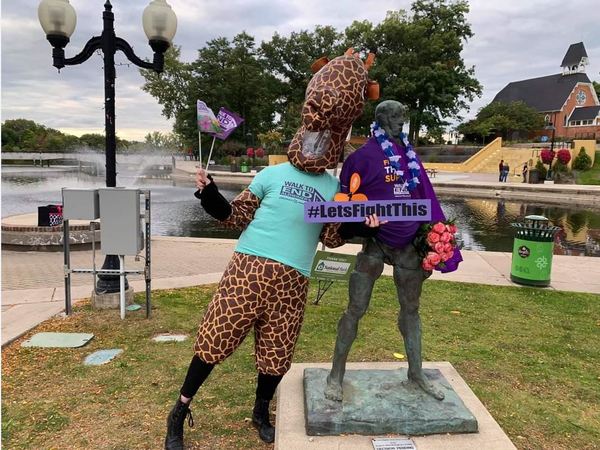 
The Alzheimer’s Association says the Brighton Walk to End Alzheimer's was a success.

The 2020 Brighton Walk has raised over $131,000 to date, with over 400 walkers and 99 teams registered. The Alzheimer’s Association Michigan Chapter Development Manager Chapter Nicole Colley told WHMI it’s amazing to see how the community came together and raised so much in such a crazy pandemic year and she’s incredibly proud of them. The walk is typically held at the Brighton Mill Pond but like many events due to COVID-19, it looked a little different. Instead of a large gathering, participants walked as individuals or small groups. A virtual opening ceremony included a presentation of promise flowers to honor the personal reasons participants join together to fight Alzheimer’s and all other dementia. Participants were also encouraged to visit two promise gardens in view-only format in the Maltby/Horning school parking lot in Brighton and the historic Livingston County Courthouse in downtown Howell.

Colley said Team Miller Time has been walking for three years in memory of their loved one, Larry Miller. They planned a full family walk in their neighborhood with purple donuts, a balloon arch to start and personalized yard signs along their route made by their team captain to encourage their growing team numbers and fundraising growth this season. The team raised over $3,000. Colley said Team Ashley Court of Brighton stepped up in a huge way this year. The team raised over $6,000 held their own Opening Ceremony, which included family and a picnic. Team Light the Way ENDALZ raised over $1,200. The team’s captain Amanda spent countless hours returning cans and bottles this year as one of her fundraisers. She’s a volunteer committee member who also helped plant one of the promise gardens in the early morning of Walk Day. Colley says a fun contest was added his year for a "Selfie with Statue Man" and many walkers from all over Livingston County came to take selfies with the well-known statue in downtown Brighton.