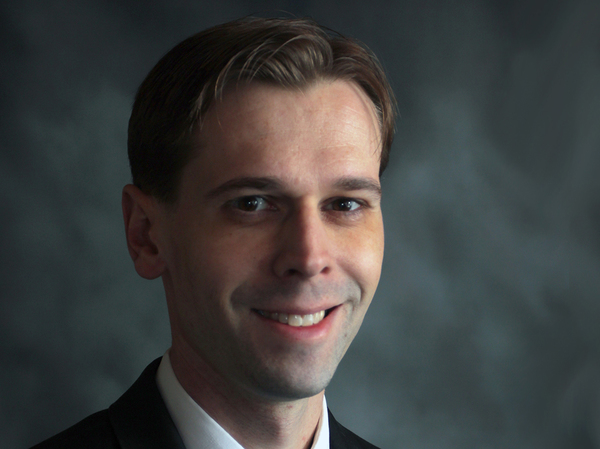 A community member with a background in finance has announced he is running for a county board seat.

Alex Hansen of Howell Township is running for the Democratic nomination for 5th District Livingston County Commissioner. The 5th District encompasses Howell and Cohoctah Townships, and the City of Howell. The seat is currently held by Chairman Don Parker.

Hansen filed papers with the county clerk last month in preparation of the November election, saying, “It's time to bring back moral and compassionate progressive policies to Livingston County that are in line with the needs of the 21st century.” Hansen says the county’s deteriorating infrastructure is continuing to be a disadvantage to residents and feels the board of commissioners continue to point fingers at other branches of government and shift blame.

Hansen, a banker for over 10 years, stated he understands the importance of a balanced budget and fiscal responsibility. He says his experience in the banking industry has convinced him that government could do much more to encourage investment in affordable housing. Hansen manages a branch location for Community Financial Credit Union, a not-for-profit full service financial institution. In January, he was appointed to the Howell Township Zoning Board of Appeals and serves as President of the Amber Oaks Homeowners Association.