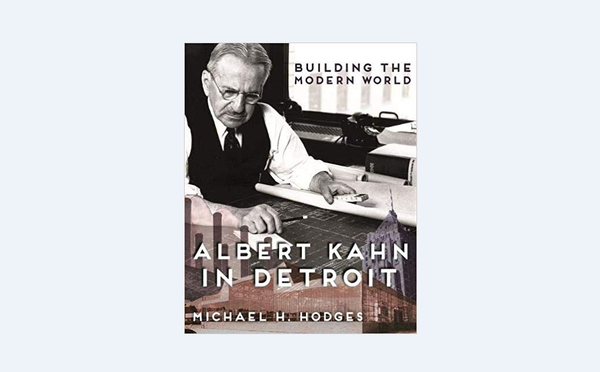 A special lecture and slideshow centered on the legacy of industrial architect Albert Kahn is planned at the Brighton District Library.

Industrial architect Albert Kahn was a giant in Detroit’s heroic age and is described as the visionary who invented the humane “daylight factories” that helped birth both modern manufacturing and modern architecture. In the upcoming lecture and slideshow, Detroit News reporter Michael H. Hodges, author of Building the Modern World: Albert Kahn in Detroit, will review Kahn’s local legacy, life and work. He’ll discuss Kahn’s vigorous defense of Diego Rivera’s “Detroit Industry” murals when they were under attack as well as his role helping the Soviets repel the Nazis in 1941-42.