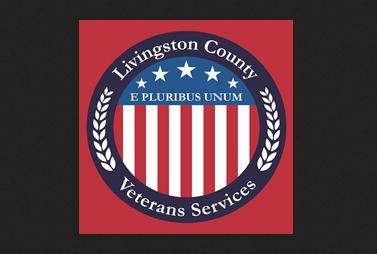 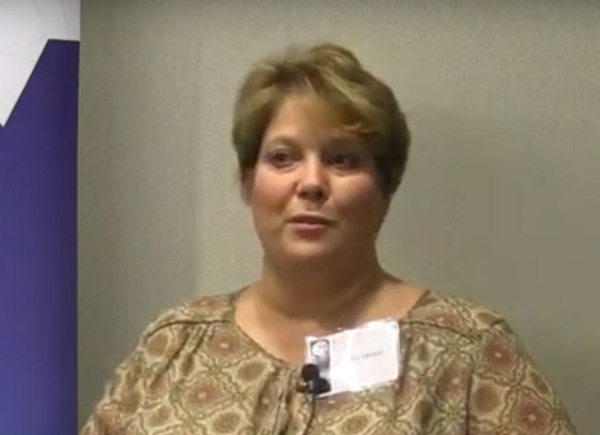 A settlement has been agreed to in a lawsuit filed by a former county employee.

However, in a settlement document released Tuesday by Livingston County Administrator Ken Hinton (and posted below), an agreement dated December 4th was signed by all parties to give back pay and benefits to Learst. It also authorized an additional payment of $55,000 from the county's insurer, the Michigan Municipal Risk Management Authority. In exchange, the county admitted no liability in the matter and Learst agreed not to file any future legal action or claim based on her termination, which is now officially listed as a resignation.

In the lawsuit, Learst alleged that Smiddy created a hostile work environment after he had been hired as the department’s Director in July of 2017 by repeatedly berating her in front of co-workers. She claimed it got worse after she had brought her concerns to one of the committee members, resulting in a negative performance review. She stated that further complaints to the committee resulted in her being told that if she ever filed a formal complaint, she would be fired. However, her lawsuit claims that when she sent an email to Palmbos, who headed up the county’ Human Resources department, laying out her concerns and requesting confidentiality, Palmbos instead forwarded the email to Smiddy. Learst further alleged that the committee violated the Open Meeting Act when it held a closed session to discuss her complaint, but was really discussing her termination, which immediately followed. Her lawsuit said that Smiddy further made sure Learst’s name was written in the meeting minutes in an effort to defame her publicly, despite the fact that her name was never actually mentioned during the meeting. One element of the settlement agreement was that the meeting minutes in question would be removed from the county website, although they are still available by request.

While the settlement brings that lawsuit to a close, a Whistleblower Protection Act lawsuit filed by Smiddy after his firing in August of last year remains active. Smiddy claims he was fired for reporting concerns about former Committee Chair Hansel Keene and his alleged misappropriation of donations made to the veterans services department. A Michigan State Police investigation into those allegations resulted in no charges being filed by Livingston County Prosecutor Bill Vailliencourt. Keene later declined to seek another term on the committee and was succeeded as Chairman by Joe Riker. A status conference in Smiddy’s lawsuit is set for May 7th in Livingston County Circuit Court. (JK)