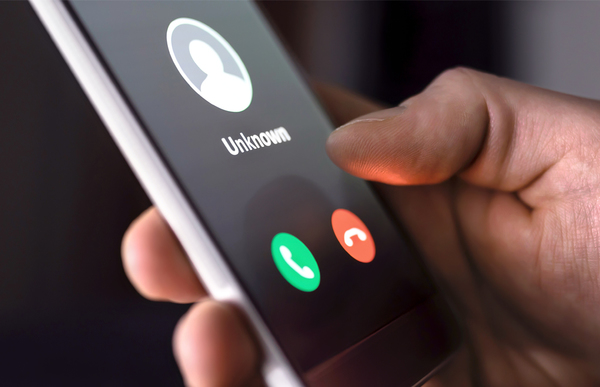 2020 is expected to see a rollout of a crackdown on robocalls in Michigan, after the state’s Attorney General outlined a dozen initiatives designed to curb the automated calls that in many cases are illegal.

At a recent press conference, Michigan AG Dana Nessel said those steps will include increased enforcement actions, educating people on how they can protect themselves from scams and working to update state laws. Robocalls are phone calls that use a computerized auto-dialer to deliver a pre-recorded message. They often are associated with political and telemarketing phone campaigns. Recent statistics from tech vendor YouMail indicated there were 1.3 billion robocalls in Michigan through October of 2019, more than double the 617 million robocalls three years ago.

Nessel said her office will partner with federal agencies and others to target robocalls, introduce a “scam tracker” to alert residents to cons and work with carriers to establish “do-not-originate” lists preventing robocallers from spoofing government numbers. Investigators will monitor phone lines to detect and target illegal robocallers. A new website, mi.gov/robocalls, will educate the public about the problem. That link is below. (JK)