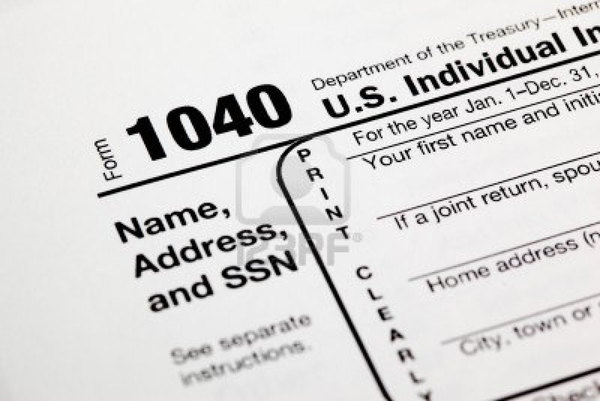 While taxpayers are typically the ones being advised to protect their information and be on the lookout for scams, it appears more tax professionals are being targeted this season.

The Internal Revenue Service is reporting a steep upswing in the number of reported thefts of taxpayer data from tax practitioner offices and professionals are being encouraged to enhance data system safeguards, review internal controls and create data security plans. January through April is said to be the prime season for cybercriminals to attack and officials say professionals should be on alert and implement strong security measures as the April 17th filing deadline nears.

Michigan Department of Treasury Director of Communications Danelle Gittus tells WHMI tax professionals already have safeguards in place to protect data as much as possible but they’re encouraging them to be on higher alert. Gittus says these types of crimes have been steadily increasing over the past few years but it’s been even more active this season and around a 60% increase from the same time last year. She says professionals can watch for a number of things and should be aware of signs for a potential breach of data. For example, she says if the E-filed tax returns of clients are being rejected because they’ve already been filed, then it likely means someone has already stolen their social security numbers and used them to file fake returns.

Gittus advises to watch for signs that something has been used incorrectly and report any security incidents or data breaches immediately to the IRS or Michigan Department of Treasury. (JM)