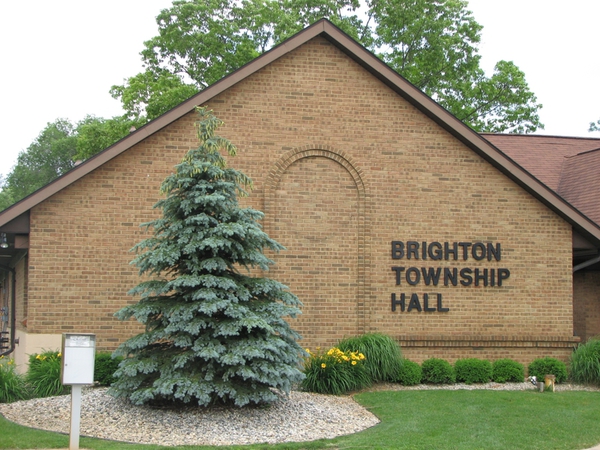 A class action lawsuit was filed against the township by some of the system’s original users who allege they’ve been overcharged in assessment fees for years. A settlement was recently negotiated, though the township maintains the claims asserted in the lawsuit have no substance. The municipality’s Utilities Committee met Monday, at which time Township Manager Brian Vick explained that while the township agreed to settle the suit, they did so while denying that any of the charges were improper and that the claims asserted in the lawsuit have no substance or fact. He said it was done to, "avoid further expense, inconveniences, distraction and risks of burdensome and protracted litigation."

But resident Bob Potocki says the money really should be returned to the original users. Potocki says profits from the REU’s that are sold should not go back into the general fund, but returned to original system users. Potocki says the township owes him approximately $17,500 in overcharges and that the payout is “go-away money”. He calls the settlement a “shell game” and feels the system as a whole must be fixed in order to solve what he believes is the underlying problem, namely that the township still does not have a workable plan to operate the system into the future.

Potocki has said those who initiated the suit may yet still oppose the settlement as they have not officially agreed to it. A hearing in April will bring the settlement before a judge for potential approval. (DK/JK)