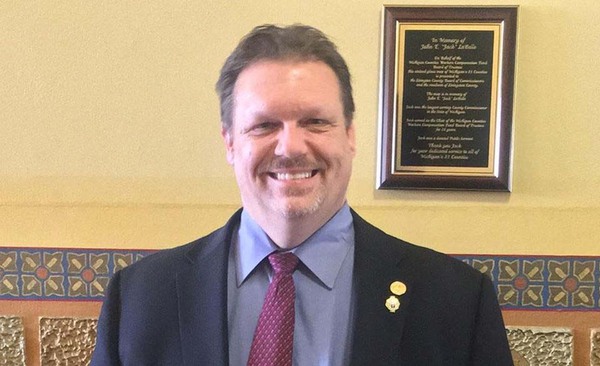 Livingston County Clerk Betsy Hundley announced Monday via Facebook that she had hired Joe Bridgman to take over the position, which had been vacant after previous coordinator Brenda Meeks resigned shortly after the November election. She had only been in the job for several months after replacing longtime elections coordinator Joan Runyon, who retired in 2017 after 16 years in the position.

Hundley says Bridgman was the Deputy Township Clerk in Huron Township. Prior to that he served as Clerk of Plymouth Township and was their Deputy Clerk before serving as Clerk. He has also served as the President and Director of the Michigan Association of Municipal Clerks. Hundley said she “excited to have an experienced and respected colleague” join her office and she looked forward to working with Bridgman to modernize the Elections Division of the County Clerk's Office. (JK)