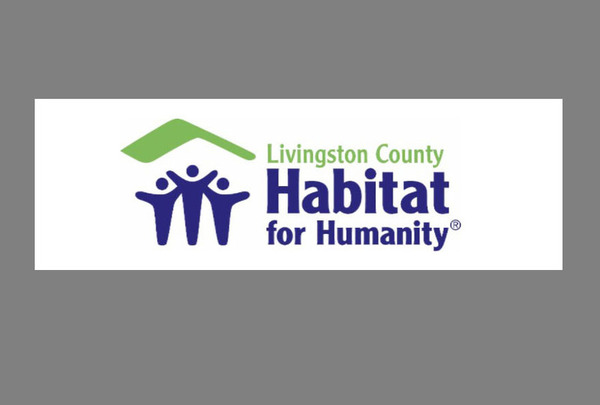 Livingston County Habitat for Humanity says donations from 2017’s year-end fundraising efforts are up from 2016.

Leaders of the nonprofit say while they didn’t reach their “ambitious” $25,000 goal, $7,748.50 was raised to build safe and affordable homes in Livingston County. Just over $5,000 was raised in the year prior, so leaders feel getting closer to the $10,000 mark in 2017 was a significant achievement for the organization.

The organization is continuing its fundraising efforts by partnering with the SpartanNash Foundation and its family VG’s stores. VG’s shoppers can make donations to Habitat for Humanity at the checkout lane and 100% of the proceeds will be used to build more homes in the community for families in need. The retail scan campaign runs February 7th through the 18th. More information can be found at the link below. (DK)