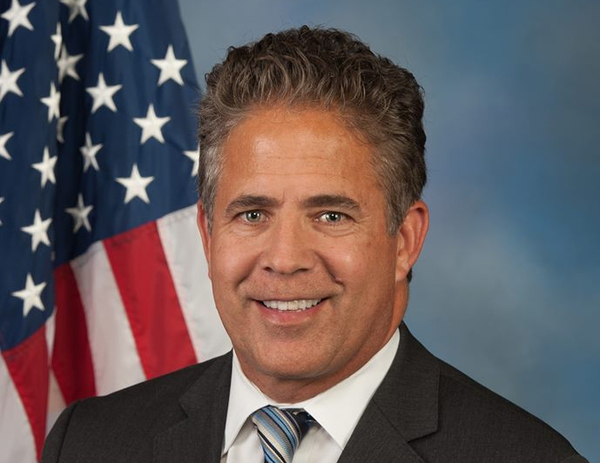 Lawmakers from both parties are calling for the creation of a select committee to investigate the U.S. Olympic Committee and USA Gymnastics following the sentencing of a former sports doctor who admitted molesting female gymnasts for years under the guise of medical treatment.

Larry Nassar was sentenced to 40 to 175 years in prison Wednesday for molesting more than 150 women and girls. Michigan Democratic Senator Gary Peters and 8th District Republican Congressman Mike Bishop both called for investigations Thursday. Peters plans to introduce legislation to make clear the responsibility university and college leaders have to respond to sexual abuse accusations.

Bishop, meanwhile, sent a letter to House Speaker Paul Ryan and Oversight Chairman Trey Gowdy requesting an investigation specifically into the U.S. Olympic Committee and USA Gymnastics to examine and compile a full report on their failures. He said to do so was "in the interest of bringing to light how such a gross level of incompetence in protection of a predator was allowed to continue for decades." Bishop says that since 1982, more than 290 coaches and officials connected to the U.S. Olympic Committee have been accused of sexual misconduct, a statistic he called "unacceptable."(JK)