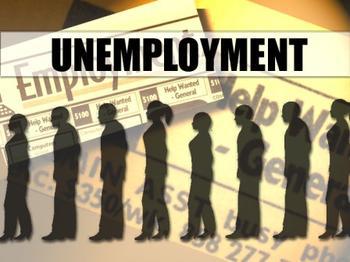 Livingston County now has the second lowest jobless rate of all Michigan counties.

Livingston County’s unemployment rate stood at 3.1% in December, marking just a slight increase from 2.8% in November. Livingston consistently held the number one ranking among all of Michigan’s 83 counties in the latter part of 2017, but fell to number two behind Washtenaw County in December.

The Michigan Department of Technology, Management & Budget reports that the state’s local labor market changes in December were almost exclusively seasonal and typical. Officials say overall in 2017, the majority of the state’s major local labor markets displayed payroll job gains, while unemployment rates were little changed from 2016. Jobless rates in both 2016 and 2017 were said to be relatively low by historical standards.