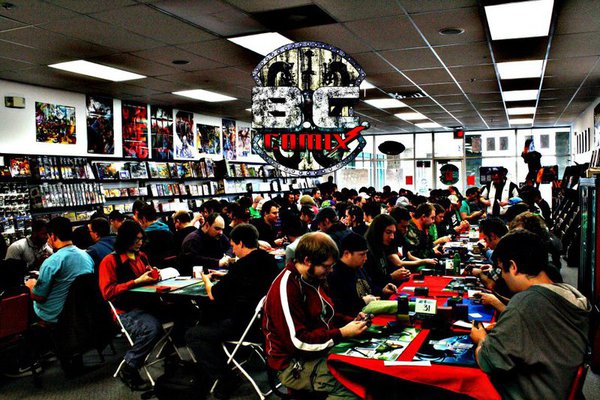 A locally owned comic book and gaming chain is moving all of their operations to run under one large roof in Genoa Township.

BC Comix has begun the process of consolidating their Brighton, Howell, and Fenton locations to 3616 East Grand River in Genoa. With their Howell location already closed, owners Bob and Shannon Huffman have this week begun the process of packing up the Fenton location for the move. Once that transfer has completed, they will begin to move the Brighton store and complete the transition. Bob said in an email to WHMI that they are filled with hope, excitement, and great plans for the new store, though it saddens them to leave Fenton. Huffman thanked the Fenton community for their tremendous support throughout the years, helping them make their dreams become a reality. The move, he says, comes from a desire of wanting to create an environment that players, customers, and family truly deserve.

With all stores combined, BC Comix will have nearly 100,000 comic books to peruse and purchase. They have big events planned for Magic the Gathering players, and plenty of tables for miniatures, board games, and tabletop roleplaying games and events that will be taking place throughout 2018.(MK)