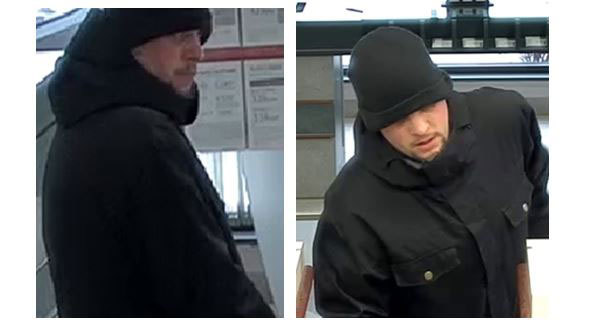 The suspect wanted in connection with a bank robbery in Genoa Township last week is in custody.

The Livingston County Sheriff’s Office apprehended a 35-year-old Howell man wanted for the armed robbery of the Bank of America located at 3400 E. Grand River. The robbery occurred around 2pm last Thursday, when a male suspect entered the bank and presented a note to the teller. The suspect showed the teller a handgun and asked for all the money.

The Livingston County Sheriff’s Office worked in conjunction with the Federal Bureau of Investigations, the Michigan State Police and the Monroe County Sheriff’s Office to locate the suspect in the Howell area. Livingston County Sheriff Mike Murphy tells WHMI apprehending the suspect was a good overall joint effort and shows the cooperation between local municipalities but noted they also asked for the public’s help, which really responded. Murphy thanked those who came forward and chose to get involved; saying between law enforcement and the public the case got solved a lot quicker than it would have otherwise.

Murphy says the suspect is also believed to have committed additional bank robberies. He was taken into custody without incident after a traffic stop Tuesday and is currently lodged at the Livingston County Jail. The suspect’s name is being withheld pending his arraignment. (JM)