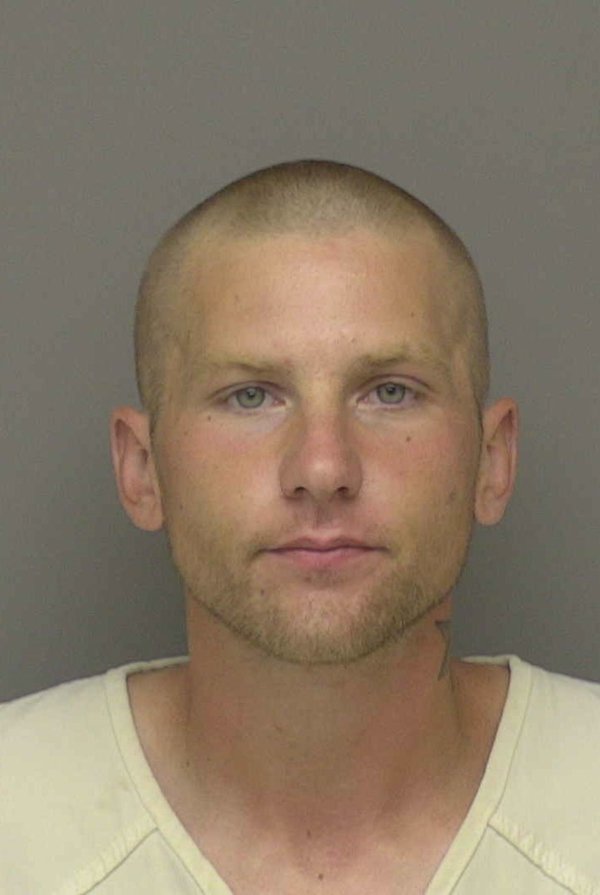 Sentencing has been handed down to a Chelsea man who was caught with heroin while picking his girlfriend up from jail.

26-year-old Jeffrey Samuel Picklesimer was sentenced Thursday to six months in the Livingston County jail with a credit of 101 days served and two years of probation. He will be required to complete treatment as part of his probation terms.

On the evening of October 2nd, a deputy noticed a vehicle with all of its windows rolled down waiting in the parking lot of the Livingston County Sheriff’s Office. Picklesimer was said to be “passed out” in the driver’s seat and was sweating, even though temperatures that night were below 60 degrees. The deputy had a hard time waking him up and when he did come to, Picklesimer told the deputy he was just sleeping while waiting for his girlfriend, who was going to be released from jail that night.

Police searched Picklesimer’s vehicle and discovered five full bindles of heroin and several empty ones. He was originally charged with one count of delivery/manufacture of narcotics less than 50 grams, but pleaded guilty as charged to a reduced count of possession of a controlled substance.
(DK)