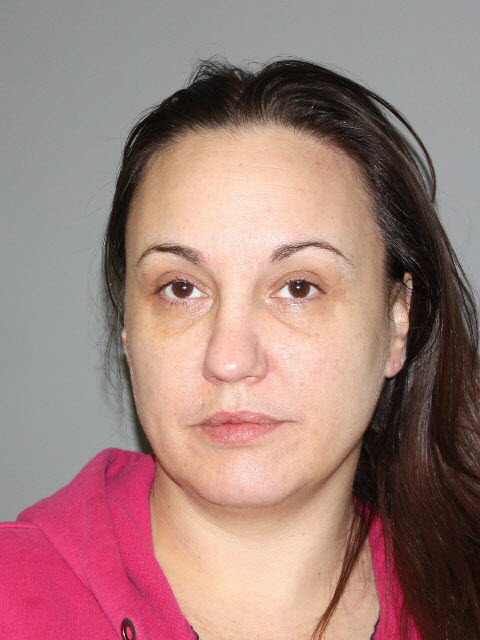 A former Livingston County woman charged in a human trafficking investigation has been convicted of conducting a criminal enterprise.

A jury returned one guilty verdict late Friday against 41-year-old Amber Speed, a former Unadilla Township resident who now resides in Munith. The trial got underway Thursday in Ingham County Circuit Court. Speed was initially charged with nine counts related to running an “escort” operation and online ads. Prosecutors dropped four of the charges on Thursday after a witness refused to testify. Speed was found guilty of running a criminal enterprise but acquitted on one count each of sex trafficking and pandering. A mistrial was declared on two additional counts of minor sex trafficking and prostitution/pandering after the jury could not reach an agreement.

Multiple instances of Speed allegedly trafficking minors were said to have occurred from 2009 through approximately 2014. Michigan Attorney General Bill Schuette said the case stemmed from an investigation by a Michigan State Police Trooper who came across online ads for Speed’s escort operation, involving herself and at least three other girls. The trooper had recently completed human trafficking training. Schuette said “Today’s conviction shows the importance of training and the need for increased awareness of human trafficking".

Speed faces up to 20 years in prison when sentenced. (JM)