Church Asks to Withdraw from City of Brighton Water Agreement 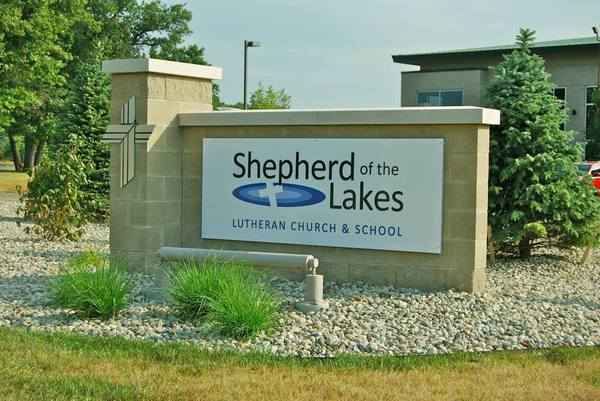 The Brighton City Council says it is willing to grant Shepherd of the Lakes Church’s request to remove its property from the 2008 water service agreement with the city.

The parish is involved in a 20,000-foot expansion and wants to get its water services from the Marion-Howell-Oceola-Genoa Water Authority - better known as M-HOG, because it is dramatically closer. City Manager Nate Geinzer tells WHMI the city is amenable to allowing the church to withdraw from the agreement, and council unanimously passed a motion to that end. The church occupies two parcels at Hyne and Hacker roads in Brighton Township.

Geinzer says the connection to the city of Brighton water system is over a mile away, whereas M-HOG is right across Hacker Road, which is on the Brighton Twp.-Genoa Twp. line. Geinzer says the proposed withdrawal from the city water agreement must be reviewed by attorneys for both sides and then come back to council for a final vote.

Mayor Pro Tem Shawn Pipoly said he was concerned that if one property owner is allowed to withdraw from the city's water service area, then that could open the door for others to do the same. However, both City Attorney Paul Burns and Mayor Jim Muzzin said they didn’t envision wholesale requests by property owners in that area to withdraw from the city water agreement once the Shepherd of the Lakes agreement is given final approval.(TT)