City Of Fenton May Be Next To Join Shiawassee River Coalition 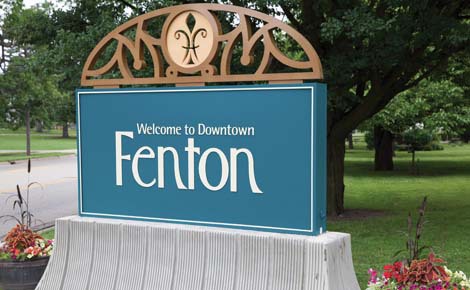 The City of Fenton may be the next member to join the Shiawassee River Water Trail Coalition.

The Coalition began in 2016 with the goal of promoting public use of Shiawassee River with low impact recreational and tourism matters. They also strive to support and enhance river conservation and stewardship. Earlier this week, the Coalition visited Fenton City Council during their work session to ask them to become the 19th supporting member.

David Lossing, who is Chair of the Coalition said that Fenton is really the missing piece of the doughnut in their coverage of Shiawassee between local municipalities and other non-profit organizations. He said that Fenton coming on board will help them with grants, economic development, and recreation planning that can really promote the region as a paddle town.

City Manager Lynn Markland said that the water trail is important to Fenton as it gives residents a great option for getting outdoors and experiencing nature without having to go up north. City Council will make a decision on whether to join the Coalition at Monday’s regular meeting. Mayor Sue Osborn took a general consensus of council members to get an idea of where they stood. All spoke in support of joining. (MK)