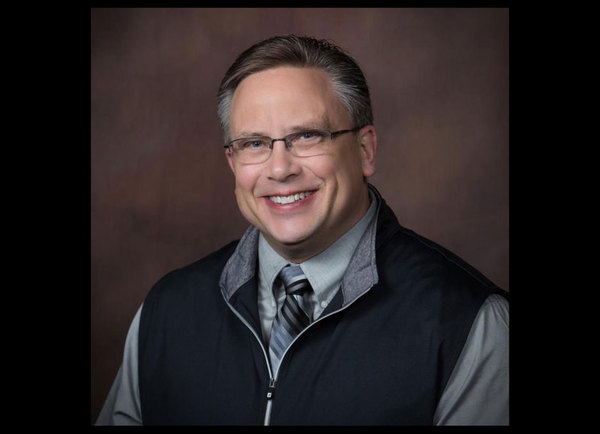 After extensive search efforts, the new CEO of the Howell Nature Center has been named.

The Howell Nature Center’s Board of Directors announced that John “JC” Carlson has been hired as the new chief executive officer. Carlson will replace longtime CEO Dick Grant, who has served in that role for almost 40 years and is retiring on December 31st.

Carlson has more than 23 years of successful camp administration experience. He served as the executive director of YMCA of Greater Flint – Camp Copneconic in Fenton for twelve years, where officials say he developed one of the most reputable outdoor and environmental education centers, as well as special needs YMCA camps, in the country. Carlson also brings experience as a training consultant. He has his master of education in instructional technology and his bachelor of arts in recreation and parks administration.

Carlson says he’s thrilled to follow in Grant’s footsteps in providing the community and region with amazing opportunities for people to connect with nature and grow personally. He added the Howell Nature Center has a tremendous foundation with its summer day and overnight camps, Heifer Global Village, environmental education center, high adventure and wildlife rehabilitation programs. Carlson is expected to start in his new role January 1st. (JM)