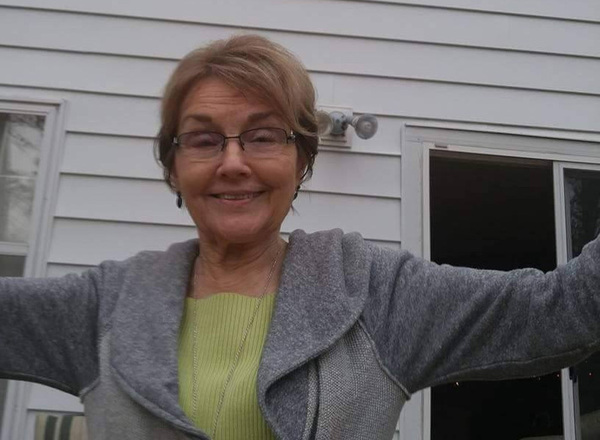 A mid-Michigan mother who never gave up hope that one day the mystery of her missing daughter would be solved has died.

Ardis Renkoski, whose daughter Paige was last seen on the side of the road in Fowlerville in 1990, has died at the age of 84. Ardis Renkoski was known as a devoted advocate for missing people and crime victims. She was a leader with the Mid-Michigan Chapter of Parents of Murdered Children, Missing in Michigan, and the Michigan Cold Cases website. She was also a frequent speaker at conferences, working closely with investigators of not just her daughter’s case, but of others as well, taking the time to comfort other families. The "Ardis Renkoski Award” was created in her honor and given to her in its inaugural year for her work with "Missing in Michigan." Despite the accolades, Renkoski told WHMI in 2015 that she remained focused on a resolution to her daughter’s disappearance, a determination she knew would outlive her. "We're still waiting for Paige to come home, no matter how little of her there is. I want to be able to have a proper memorial for her. We've had small family memorials for her all the time, but I want a proper memorial for her. But I told my daughters, 'When I'm no longer here I want you girls to carry on the torch,' and now my granddaughters are very involved."

30-year-old teacher Paige Renkoski disappeared on May 24th, 1990 after pulling off of I-96 near the Fowlerville exit. Her car was found running with her purse and shoes inside. The Livingston County Sheriff's Office Cold Case Team continues to investigate but has not made an arrest nor found any trace of Renkoski. Anyone with information about what they may have seen that day or heard since then is encouraged to contact the Livingston County Sheriff’s Office tip line at 517-546-8477 or Crimestoppers at 1-800-SPEAK-UP. Information can be left anonymously.

Retired Westland Police Chief Michael Frayer who worked as a cold case detective with Ardis Renkoski on her daughter’s case, said Mrs. Renkoski "was one of the strongest and most caring persons I have had the privilege to know and serve. She bore the ultimate pain and suffering that a parent can know with grace and dignity. I am proud to call her my friend and, sadly, the world will be a diminished place because of her absence."