Animals Seized From Pet Rescue Being Evaluated For Health & Temperament 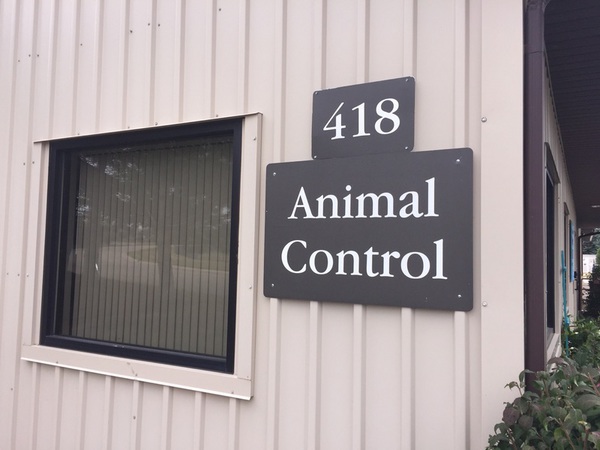 Animals seized from a local non-profit rescue organization after being found in unsanitary conditions are being evaluated and medically treated.

Livingston County Animal Control received complaints and responded to Last Chance Rescue in Howell Township late last week before returning Wednesday to serve two search warrants simultaneously; one at the facility and another at a private residence of someone affiliated with the rescue. Director Aimee Orn says after observing the animals and living conditions, the decision was made to seize the animals. Over 120 animals, mostly dogs and cats, were seized from both locations along with a couple of birds.

Complaints prompted the investigation. No matter where the complaints come from, Orn says there must be violations to seize animals and in this case, the big thing was unsanitary conditions and animals that required medical care. Orn says they’ve had some calls from concerned individuals and the seizure was not related to any alleged inner fighting in the organization. Once on scene, she says they make their own observations based on laws. Orn was recently hired and therefore is not familiar with the organization. She says it’s unfortunate but this could very well be a case of someone who started out with good intentions years ago but is now overwhelmed and understaffed and the animals were suffering because of it.

Orn says the director of the shelter and the owner of the private residence voluntarily surrendered a majority of the animals. The dogs ranged from smaller Chihuahua mixes to larger breeds. All animals adopted out must be spayed or neutered, have current vaccines and medical completed. Orn says those voluntarily surrendered will be evaluated for temperament and health one by one, and put up for adoption, likely sometime next week.

Animals not being surrendered will be housed at the local shelter as evidence until the investigation is complete. Orn says they are looking at violations under state cruelty and neglect laws, which is what the unsanitary conditions fall under. She says their report with a recommendation will be sent to the Livingston County Prosecutor’s Office, which will make any decision on potential charges. (JM)