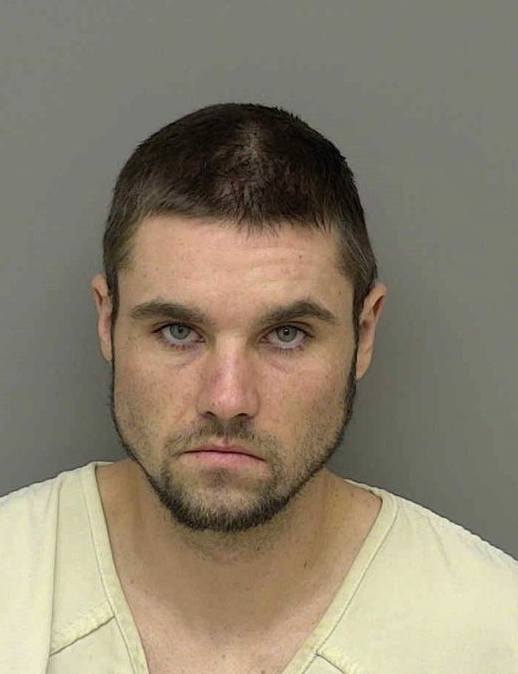 Charges have been authorized against a Milford man who tried to out-drive and outrun local police.

28-year-old Jonathon Charles Liddy is charged with reckless driving, third-degree fleeing a police officer, operating while intoxicated, assault and battery, and three counts of assaulting, obstructing, or resisting a police officer. He was arraigned on the charges, two of which are felonies, in 53rd District Court earlier this week.

The charges stem from the November 22nd incident that began when a Howell Police officer saw Liddy’s vehicle cross the center line multiple times while driving on Walnut Street around 10:30pm. Liddy reportedly made a wide turn onto Mason Street and then onto McPherson Park Drive, at which time the officer attempted to pull him over. Howell Police Chief George Basar says once the lights were activated, Liddy sped up to about 70mph on the road that has a speed limit of 35mph. Liddy lost control of the vehicle at a curve in the road in front of Thai Summit, hit a curb, and then fled on foot. Chief Basar says Livingston County Sheriff’s deputies assisted in catching Liddy, who was then taken to a hospital.

Liddy reportedly refused to submit to a blood test and was uncooperative to the point that he had to be physically restrained. Authorities say he even tried to bite a security guard. Police were able to obtain a search warrant and after the blood draw, Liddy was lodged in the county jail. He is being held there on a $75,000 cash/surety bond and is due back in court December 6th. (DK)