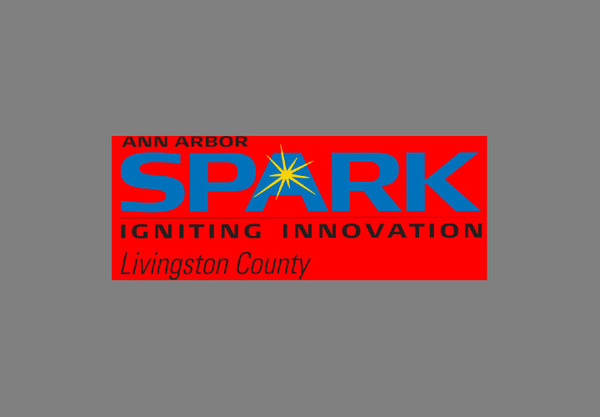 Some members of the Howell City Council expressed concerns about recent decisions at the county level and reduced funding for economic development services.

Council met last Monday night, the same night the Livingston County Board of Commissioners met and voted to modify a contract with the Economic Development Council of Livingston County. That body then contracts with Ann Arbor SPARK for regional services. The county’s financial contribution was reduced from $200,000 to $175,000 and the contract is now one year, instead of three. Some commissioners expressed a desire for more information about the work SPARK does and where the money goes before committing to a longer term contract. At the county meeting, SPARK Senior Vice President Phil Santer stated providing the information is not a problem said given the board’s conversation, SPARK wants to be as transparent as possible, adding he believes Livingston County is “getting a significant bang for its buck.”

The Howell City Council discussed concerns about the reduced funding and short term nature of the agreement, with Mayor Nick Proctor calling it very concerning the county cannot be counted on for support. Others felt the move indicates the county is backing out of a leadership role with economic development. It was noted that from a staff perspective, the City has found the partnership to be a real asset to the community. Howell City Manager Shea Charles says Council will continue to engage in conversations with the county. If commissioners do choose not to participate in the future, Charles says it would really put the county as a whole at a disadvantage in regard to economic development. He says the mayor and council want to continue with the vital program that really impacts the entire county but has also been very beneficial for the City.

Charles says since 2012, the EDC has identified about $280 (M) million worth of development in Livingston County, which is directly attributable to the work the EDC has done in partnership with SPARK. Of that $280 (m) million, Charles says they place about $160 (m) million of that investment actually in the City of Howell between the Thai Summit investment and improvements at Chem Trend. He says the EDC and staff at SPARK really played a critical role in helping the City bring those projects together and identify potential grant funding as well as helping them through the development process. (JM)