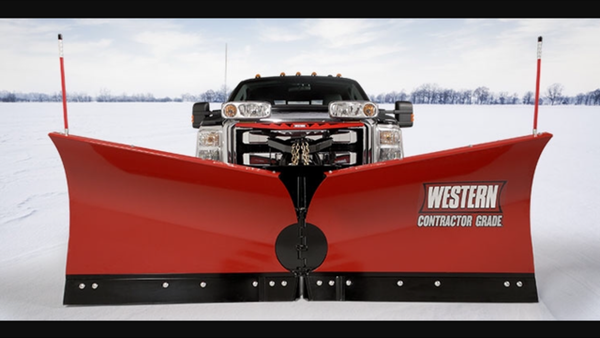 A Hartland-area business owner is offering a reward for information that leads to an arrest in the theft of $36,000 worth of equipment stolen over the weekend.

Jerrad Beauchamp of Beauchamp Landscaping says that eight of their front plows were stolen from their water treatment and supply location on Old US-23 in Hartland Township sometime between 3:30 and 6am Sunday. He says video surveillance, which has been turned over to Michigan State Police, shows what appears to be a lookout car parked at the end of the driveway, while a truck and trailer pulled in with a small mini-loader, which they used to lift the eight plows onto the trailer before leaving.

Beauchamp says each plow, which fits onto the front of a truck, costs approximately $4,500 each. He is offering a $1,000 reward for anyone who may have information about the thefts that leads to an arrest and is hoping that someone may have seen a trailer full of plows stopped anywhere in the vicinity. (JK)