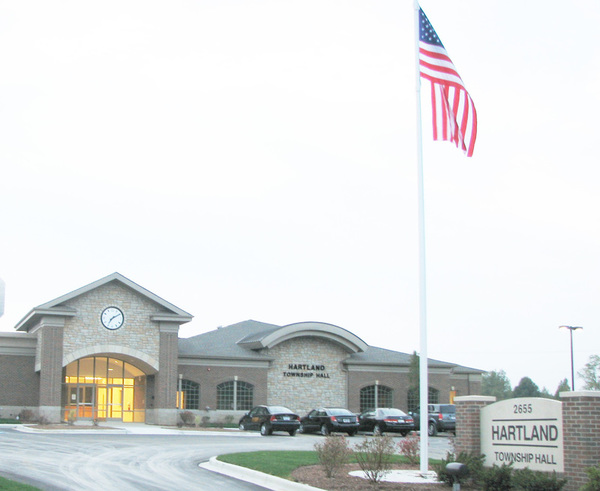 A water capacity report shows one local township is in good shape for years to come. The Hartland Township Board of Trustees spent time going over a pilot study for their water system during the informational portion of their regular meeting Tuesday night. Supervisor Bill Fountain said they are working towards being prepared for future developments years down the road. Fountain said that the Department of Environmental Quality wants to make sure that water systems are redundant with enough pumps and capacity so they can sustain themselves in the occurrence of an anomaly. They are satisfied with Hartland Township’s system. The supervisor also said they are working with engineers on a new program that will allow them to double the capacity of their existing 2 filters in a timeline to be determined. The results of this new program Fountain spoke of will be less expensive for the township than adding a new vessel.

Director of Public Works Bob West said there is no immediate hurry to take action as the current system can still support up to 3 or 400 new connections. Current projections are predicting around 25 new REU hookups each year for the next few years. Once they reach the threshold a 4th pump and filter enhancements will be needed. West predicted the filter costs at $650,000, but said that would all be recouped through the sale of the REUs. The Board discussed the possibility of the Mayberry development hooking up, but they are currently expected to go onto their own system to be built to township code. Township Manager James Wickman said that while it would be possible to hook them up to the township system, the cost of that project would probably be too prohibitive for the developer. (MK)