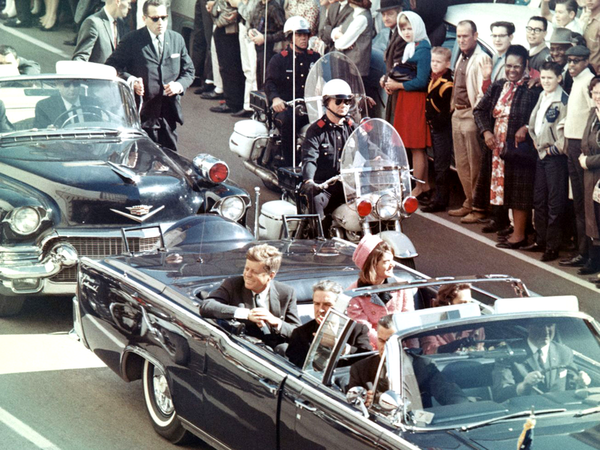 The release of new files from the National Archives does nothing to support conspiracy theories around the JFK assassination according to a nationally recognized, local expert.

Today marks the 54th anniversary of the infamous shooting of President John F. Kennedy in Dallas, Texas. Born from that event have come near endless conspiracy theories around assassin Lee Harvey Oswald, whether he was acting alone or with others, and the government’s own involvement.

Milford’s Dale Myers is an award winning author and animator whose work on recreating bullet trajectories within Zapruder film footage has been seen nationally. Myers said the latest batch of files has little that wasn’t already known for years and is mostly tangential to the actual event. He said he believes the truth has been out there for decades, some people just don’t want to look. Myers said that 5 million pages of documents on the assassination have been available to the public for the better part of 40 years and that we’re getting the bottom of the barrel for what could even be covered up anymore. He added that there continues to be no evidence supporting Oswald being an agent or informant of the CIA. He claims Oswald was a sociopath who didn’t or wouldn’t allow anyone to become close enough to him to be included in on his plans.

Myers did admit that the ideas and conspiracy theories have become American legend and that any hopes of everyone coming to a consensus agreement are farfetched. You can find more about Myers, his discoveries within the assassination, and his work on the Zapruder film through his website, a link for which is below. (MK)